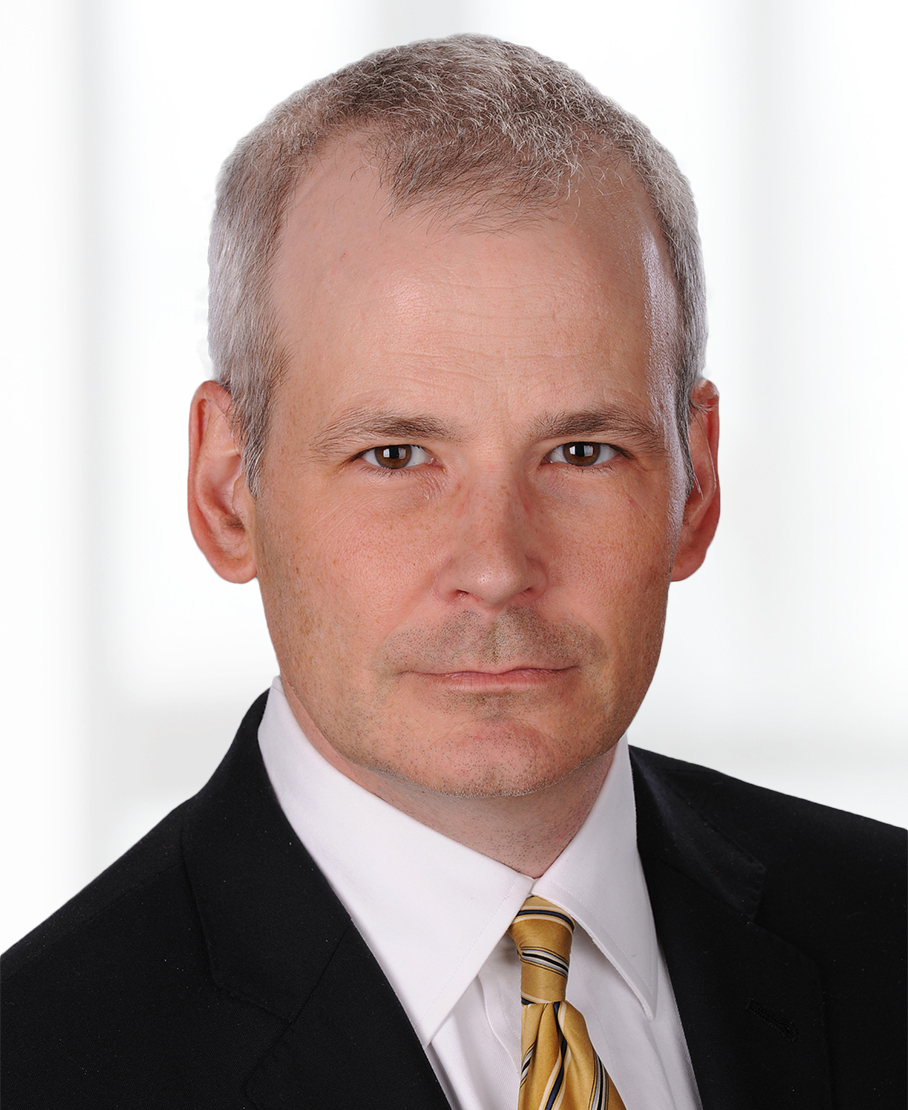 Mark Pfeiffer is an insolvency lawyer and litigator with significant trial experience. He focuses his practice on creditors' rights with an emphasis on commercial foreclosure, insolvency, bankruptcy and the defense of lender liability claims. A significant portion of Mark's practice is concentrated on receiver-related issues. Mark's commercial bankruptcy practice includes representation of secured creditors, debtors and Chapter 7 trustees in all aspects of bankruptcy, including Chapter 11 reorganizations. Mark's litigation practice frequently includes jury and bench trials.

Mark is ranked as a Recognized Practitioner in Chambers USA 2018 and 2017 guide.

Prior to obtaining his law degree, Mark was an accountant in the audit and litigation support departments of the largest accounting firm based in Pennsylvania. His accounting practice included forensic and fraud accounting, audits and business valuations.

Some of Mark's recent representations include: