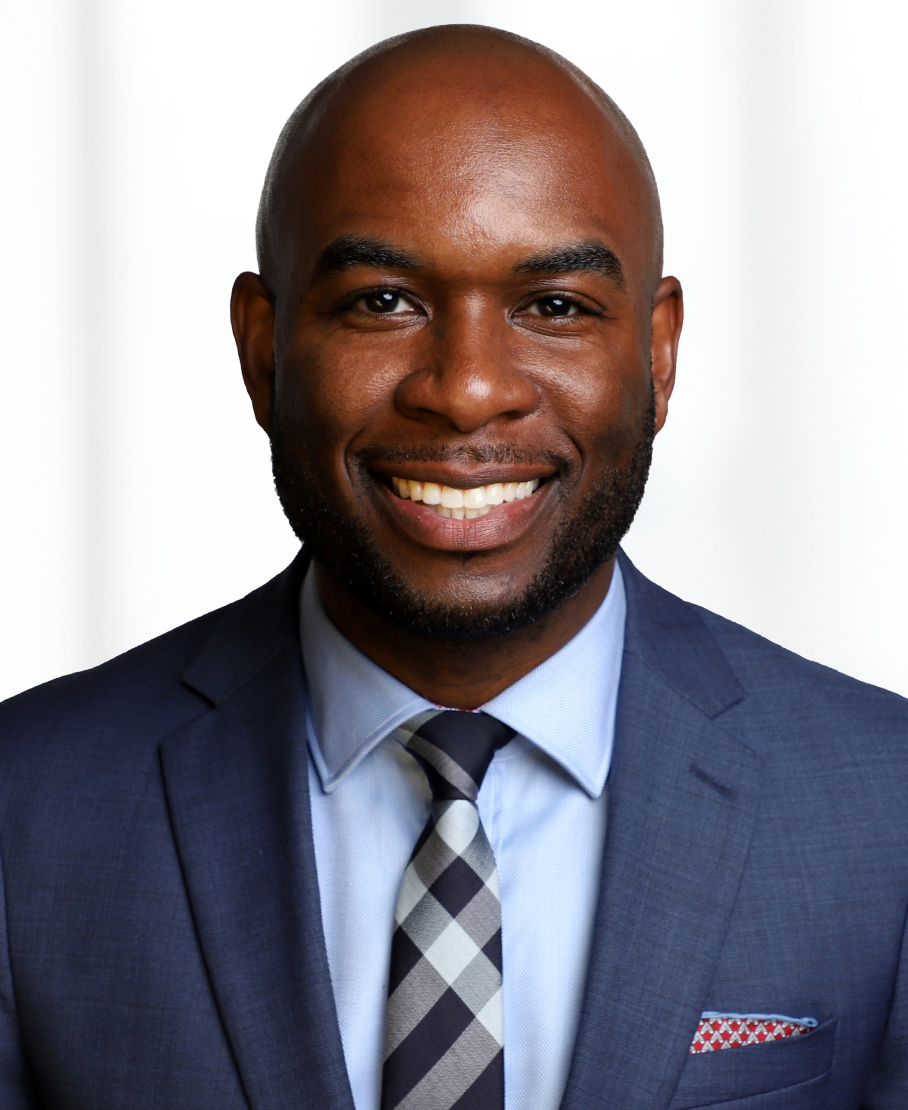 As Buchanan’s Chief Diversity & Inclusion Officer, Lloyd Freeman is responsible for advancing and expanding diversity throughout the firm and across the legal industry as a whole. Lloyd develops and drives the firm’s diversity initiatives related to attorney hiring, retention and advancement. He oversees the firm’s Diversity & Inclusion Council and promotes equitable policies, mentorship and sponsorship as key retention initiatives.  Through the use of data & analytics, Lloyd identifies potential risk areas and centers intentionality and accountability to drive meaningful impact.  Lloyd also works to ensure that the firm continues to be a driver of diversity and inclusion in the communities in which it serves. Some of these initiatives include the firm's supplier diversity program, corporate share program as well as key partnerships with local nonprofits dedicated to promoting all dimensions of diversity.  Additionally, he collaborates with Buchanan’s clients to meet and advance their diversity and inclusion goals and coordinates partnerships for mutually-beneficial programs such as internships, thought leadership, speaking engagements and more. Lloyd is also involved in nurturing key partnerships to drive strategic diversity and inclusion marketing, as well as business development initiatives.

Lloyd has been a champion of diversity and inclusion in the legal profession throughout his career, including in his roles as a litigation partner and a Chief Diversity Officer at his previous firm. He is a sought-after speaker and has published articles on various diversity-related topics, including the impact of stigma and discrimination, best practices for inclusive workplaces, implicit bias, allyship and imposter syndrome, among others.

Each of us plays a role in fostering an inclusive workplace where everyone feels respected and reflected at all levels of the organization.

Outside of the firm, Lloyd has served as president of the Garden State Bar Association (GSBA) and under his leadership, the GSBA raised nearly $100,000 and awarded scholarships to a record number of diverse law students. He also worked tirelessly in this role to increase diversity in the judiciary by endorsing scores of attorneys of color to be appointed to the bench.

He is the immediate past chairman of the board of Big Brothers Big Sisters Independence Region (BBBS) - the fourth largest agency in the nation, providing mentors to nearly 4,000 children in the Philadelphia and South Jersey area.  Currently, he serves on the board of trustees of the Philadelphia Ballet.

Lloyd founded, and has chaired for a decade now, the Burlington Camden Achievement Foundation, which runs the Beautillion program—a scholarship and mentoring program designed to prepare high school males of color for college and subsequent life.  To date, over 120 young men have completed the program; they’ve been accepted to over 650 colleges around the country and Freeman’s foundation has awarded them over $155,000 in scholarships.

In 2022, Lloyd's leadership of Buchanan's diversity programming earned the firm an award for Best DEI Initiative from the Legal Intelligencer. Lloyd was also named one of New Jersey's Most Influential DEI Leaders in 2021 and South Jerseyan of the Year in 2020.

American Red Cross of Southwestern NJ, Past Board Member