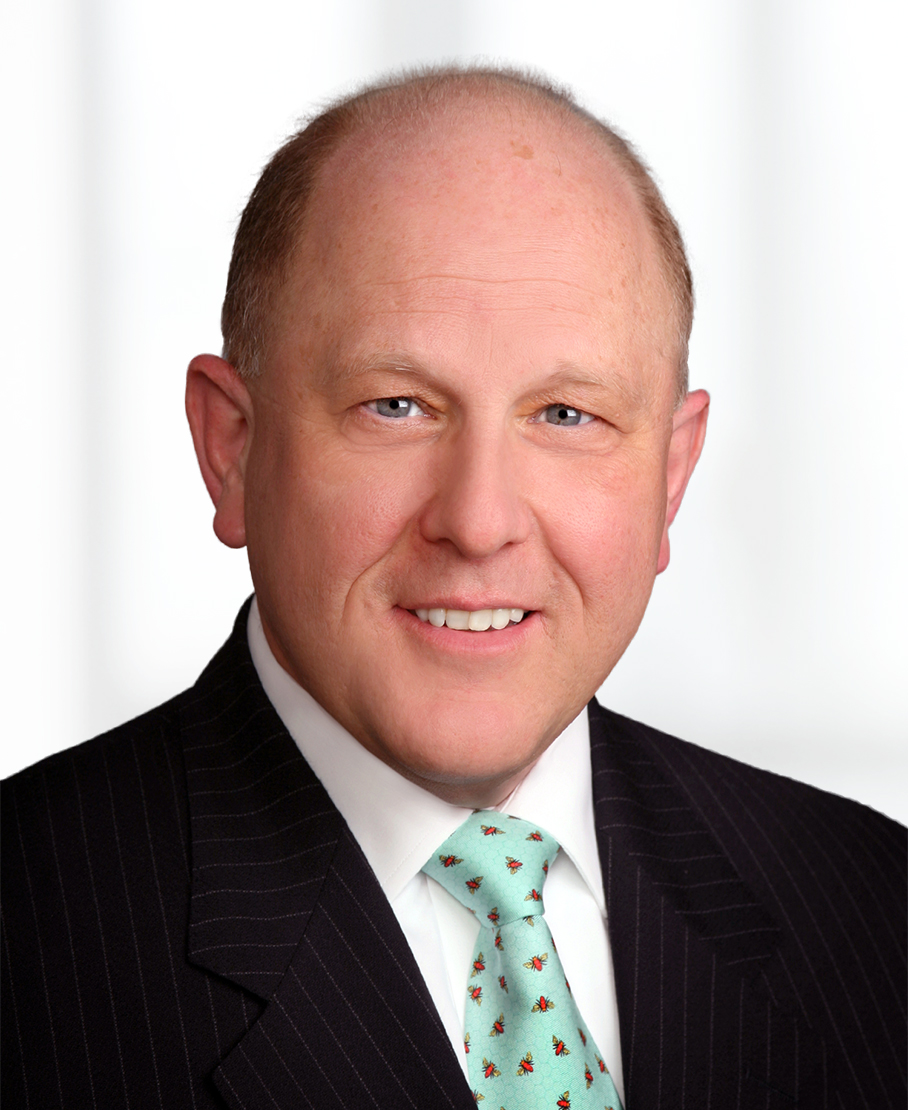 Jim and Buchanan’s team of government relations professionals bring a passion to their work with a focus on making things better for those they represent. Sometimes that means working on behalf of the U.S. military and veterans. Sometimes that means working for the companies that supply them or for the non-profits that take up their causes.  For him, government relations is about straightening out the lines of communication between the government and a company, a constituency or a community to reach a mutual, productive understanding.

As just a few examples, Jim helped one of the world’s largest energy trading companies build new strategic  partnerships with local, state and federal governments that brought about the company’s return to the City of New Orleans after Hurricane Katrina. Effectively utilizing the U.S. Government’s own studies, he planned and implemented a campaign to draw attention to the fact that unsafe personal protective gear was unknowingly being issued to U.S. forces on the front lines. He and his team continue to help a group of steel companies in Pennsylvania to get tens-of-millions of federal dollars to modernize forging and casting capabilities in order to increase production capacity—which translates into higher quality products, delivered more efficiently to their shipbuilding partners and ultimately, to America’s Navy.

We can be aggressive and passionate, but we are always practical and thoughtful in our counsel to clients.

Though best known in Washington for his work in national defense and homeland security, Jim also has experience representing energy companies, colleges and universities and the largest quick-service restaurant chain on the planet.

A 38-year veteran of the military, Jim is a Captain in the United States Navy Reserve. As part of Operation Enduring Freedom, he served as an advisor to the Joint United States Military Assistance Group in Manila, providing strategic communication guidance to military leaders of the Republic of the Philippines.

Jim views every challenge as an opportunity to earn a victory or make progress in a longer campaign to shape policy or improve regulations—and he manages that campaign as a true group effort. He and his team work hand-in-hand with the client, immersing themselves in the issues.

Jim gives his all to tailor an outreach operation in a manner that brings voice to client concerns and connects federal office holders to the communities and industries affected by policies and legislative initiatives.

When not at the office, Jim is watching baseball or, in the off-season, thinking about baseball. It's an interest he shares with his wife and their preschool-age son, who can already name the starting line-up of most teams in the National League.