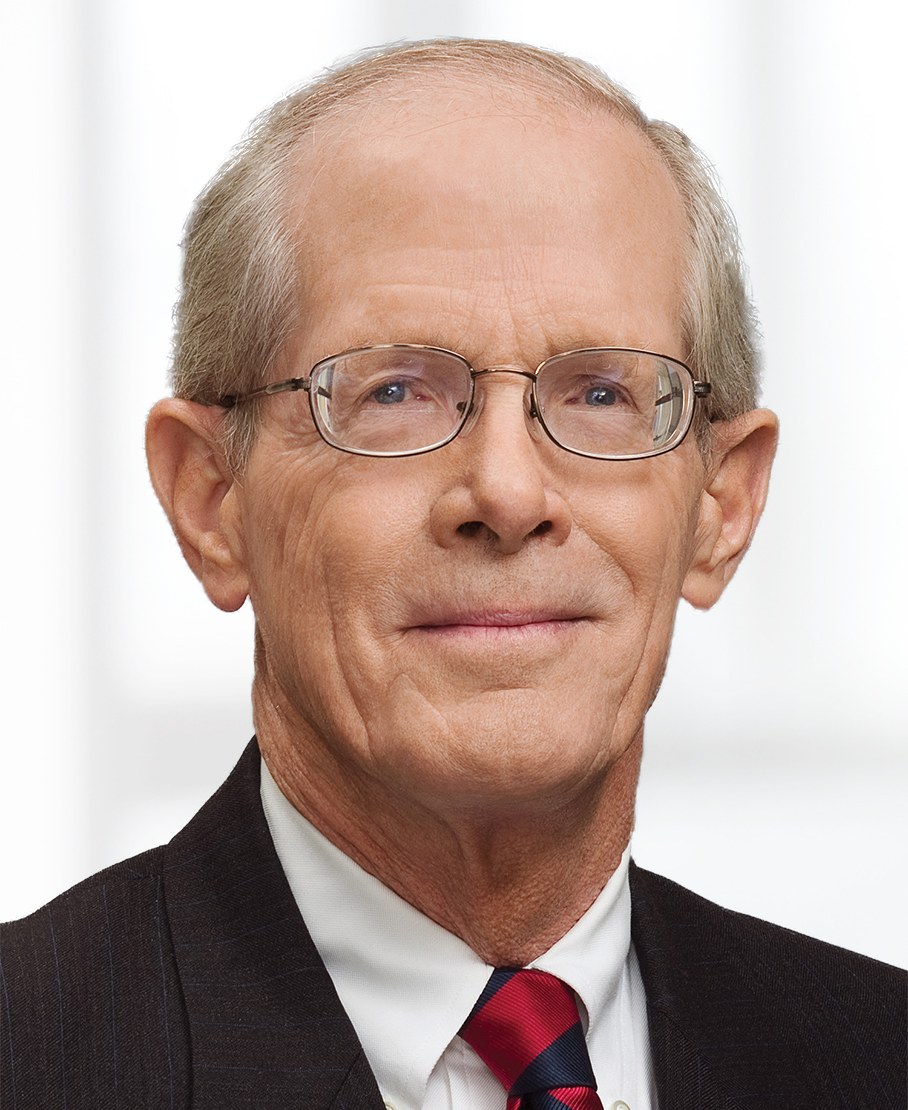 George L. Cass has litigated many bankruptcy matters including preference and fraudulent conveyance actions, bankruptcy claims, relief from stay motions and reorganization plan confirmation disputes before bankruptcy courts in the Western District of Pennsylvania and elsewhere in the eastern United States.

With more than a quarter-century of experience in creditors' rights and bankruptcy law, George focuses his practice as a bankruptcy court litigator. He has experience representing creditors in loan documentation matters, out of court work-outs and foreclosure and collection litigation.

George represented debtors in two of the largest corporate bankruptcy reorganizations in Western Pennsylvania: Wheeling-Pittsburgh Steel Corporation and Allegheny International, Inc. and its subsidiaries including Sunbeam Corporation. In each case, he was in charge of bankruptcy claim litigation, successfully litigating or resolving through settlement many large, complicated claims relating to divestitures, commercial transactions, joint ventures, insurance and environmental matters.

George has made presentations to professional and trade associations on topics such as foreclosures, collection of judgments, bankruptcy court jurisdiction and procedural matters, preferences and fraudulent conveyances, rights and remedies of landlords and coal suppliers in bankruptcy, and negotiation and documentation of real estate loans. He has been listed in the chapter on bankruptcy in The Best Lawyers in America® since it was first published in 1983, is listed as a notable insolvency practitioner in Chambers USA: America's Leading Business Lawyers 2003-2004 and has been selected to the Pennsylvania Super Lawyers® list by Philadelphia Magazine and Law and Politics Media since 2004. He is also a Fellow of the American College of Bankruptcy.

George is a native of St. Petersburg, Florida, and joined the firm in 1966.

Pittsburgh Children's Museum, Board of Directors