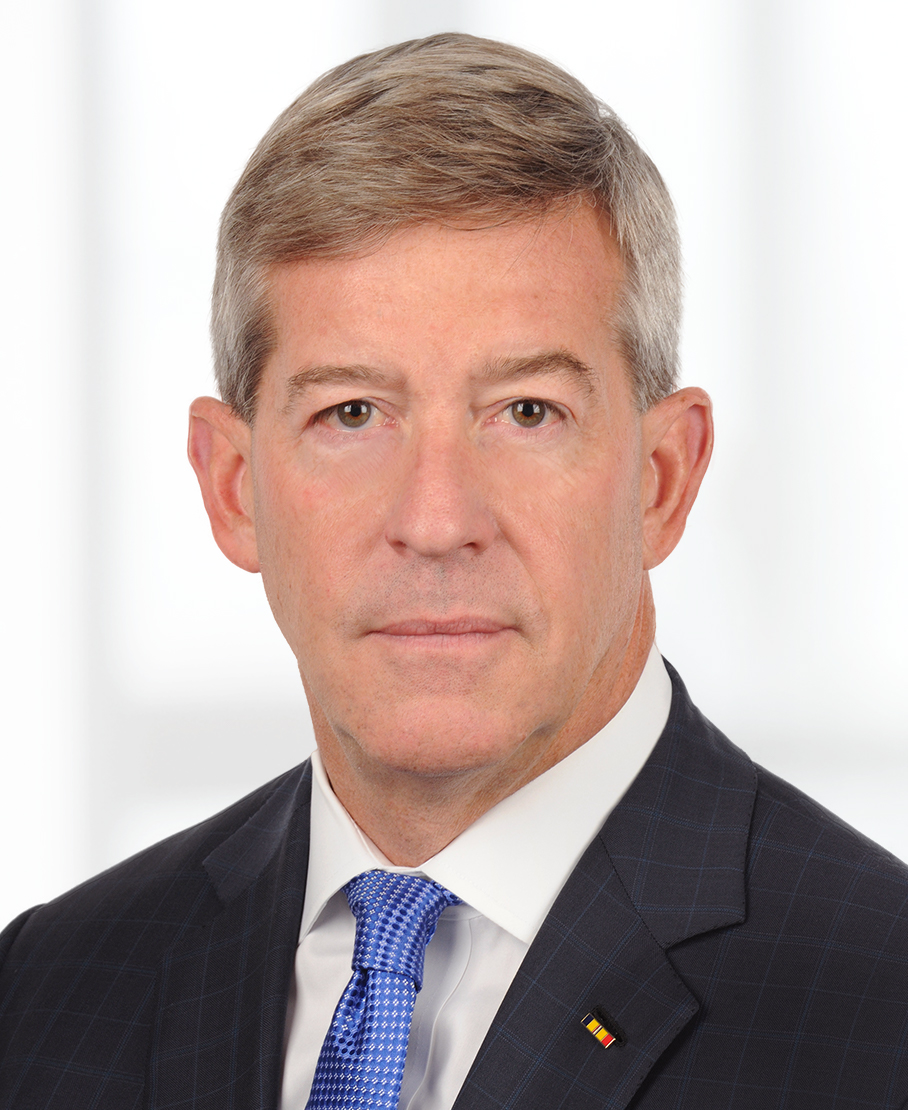 Since 2006, Craig has been consistently selected to the Pennsylvania Super Lawyers® list. He has also been selected to the Corporate Counsel Super Lawyers® list and awarded Martindale-Hubble’s “AV/Preeminent” rating (Judicial Edition), the highest possible rating for both legal ability and ethical standards as judged by a confidential survey of other members of the bar and of the judiciary. In 2018, the Philadelphia Business Journal named Craig “Best of the Bar” for commercial litigation.

Craig began his legal career as a law clerk to the Honorable Terrence W. Boyle of the United States District Court for the Eastern District of North Carolina. Before attending law school, Craig served in the Marine Corps as an infantry reconnaissance officer in various postings to the Mediterranean, Far East and Persian Gulf.

The Union League of Philadelphia, President