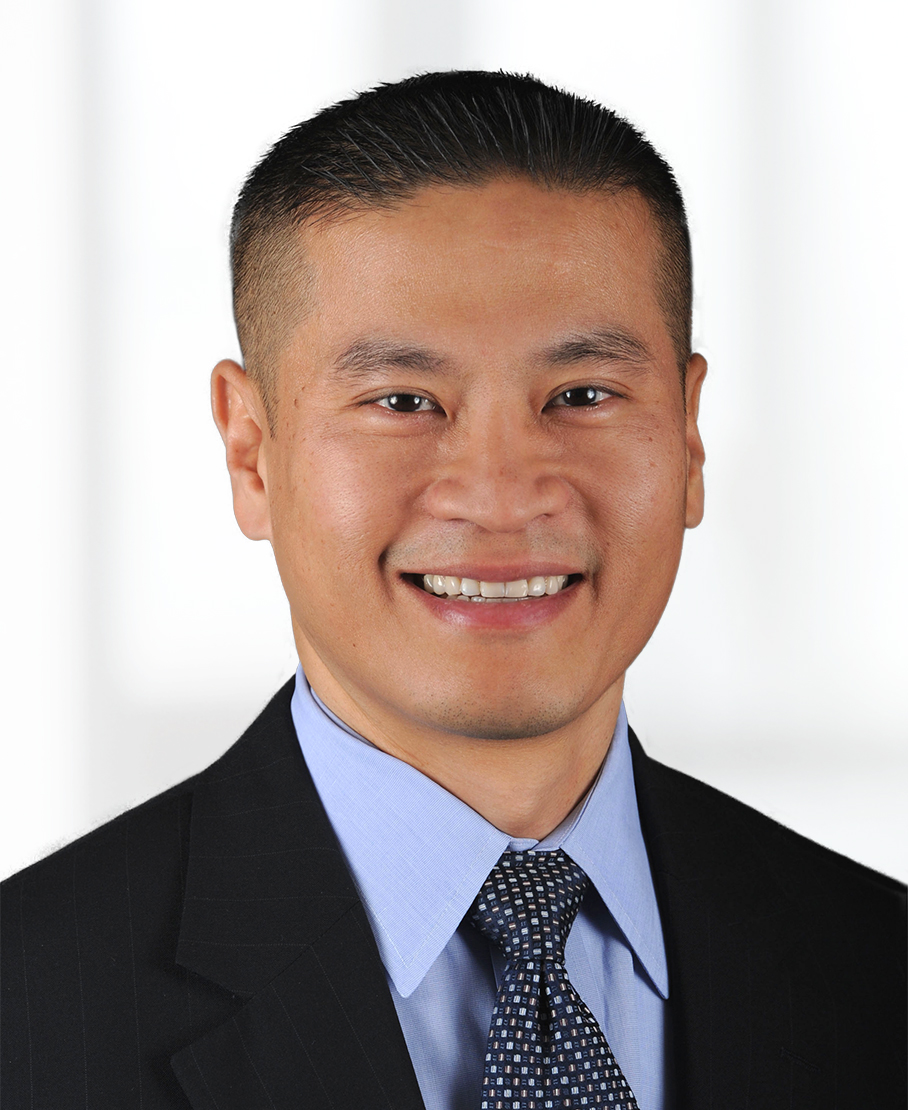 How Will Helps Clients

Will Le is an Advisor in the firm’s federal government relations practice group in the Washington, D.C. office. With a combined 10 years of experience working in Congress and at a federal agency, Will is well-versed in the legislative and regulatory process, as well as the intricacies of Washington’s political process and levers of power. Will assists with servicing the needs of clients throughout the engagement – from identifying key government officials to building and developing those relationships, from assisting with mapping out a legislative strategy to executing and securing legislative support. After developing for clients in-depth analyses on what has happened in the halls of Congress, and at the regulatory agencies, Will then provides invaluable insights on what to expect moving forward.

Will developed – and has since maintained – daily, weekly and on an as-needed basis, updates and roundups to inform clients in the areas of healthcare, transportation, defense, and energy. As the practice group has established expertise in defense and transportation – particularly as it relates to the authorization and appropriations process – as well as in healthcare, including implementation of the Affordable Care Act, and proposed reforms to Medicaid and Medicare, we are also rapidly growing our practice in the areas of energy and higher education, among other issues.

Having worked with the current House Majority Leader, as well as having worked for a former Chairman of the House Ways and Means Committee, Will has relationships with many key lawmakers and decision makers throughout Congress. Whether in Congress, at a federal agency, or on a presidential campaign, Will has worked in many high-pressured environments and is unfazed by the various demands in an ever changing political environment. Most importantly for clients, he is known for his thorough and accurate work product that’s delivered to them in a timely manner.

Will was born in Saigon, Vietnam and fled the country at the age of six and immigrated to the United States as a political refugee. He grew up in Silver Spring and Gaithersburg, Md. He is married, and they have a young daughter. He enjoys going to baseball games with his wife and daughter and playing poker with friends. Interestingly, when Will first started working on the Hill, he delivered the actual, enrolled bills to the White House that the President either signed into law or vetoed. Had he not been interested in the field of government and politics, Will would have attempted to help rebuild winning franchises for the Washington football or baseball teams, beginning with an internship, then eventually working his way up as a general manager.

A successful government relations professional not only builds key, high-profile relationships for the client, but also provides invaluable information, analyses and insights pertinent to the needs of the client.