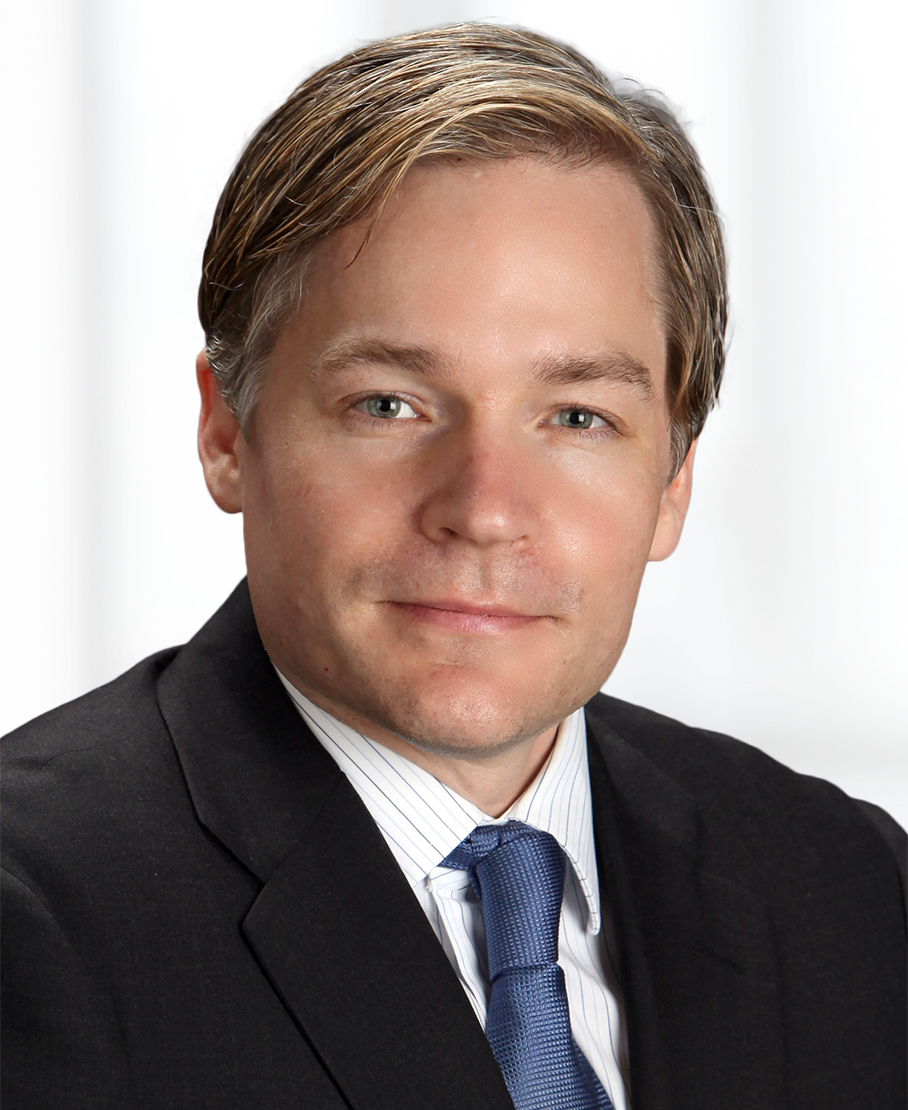 Tim’s practice includes bankruptcy, receiverships, foreclosures, Article 9 sale transactions and collecting and enforcing judgments. He also represents asset-based lenders in commercial-loan transactions. Tim has experience drafting and negotiating intercreditor agreements in connection with first-lien/second-lien transactions, mezzanine financing and equity-sponsored debt. Tim is a frequent speaker on creditors’ rights issues and has been selected for inclusion in The Best Lawyers in America® list each year since 2014 under the Bankruptcy and Creditor Debtor Rights / Insolvency and Reorganization Law category. He was named to the Pennsylvania Super Lawyers 2018 list and has also been selected for inclusion in Chambers USA: America's Leading Lawyers for Business.