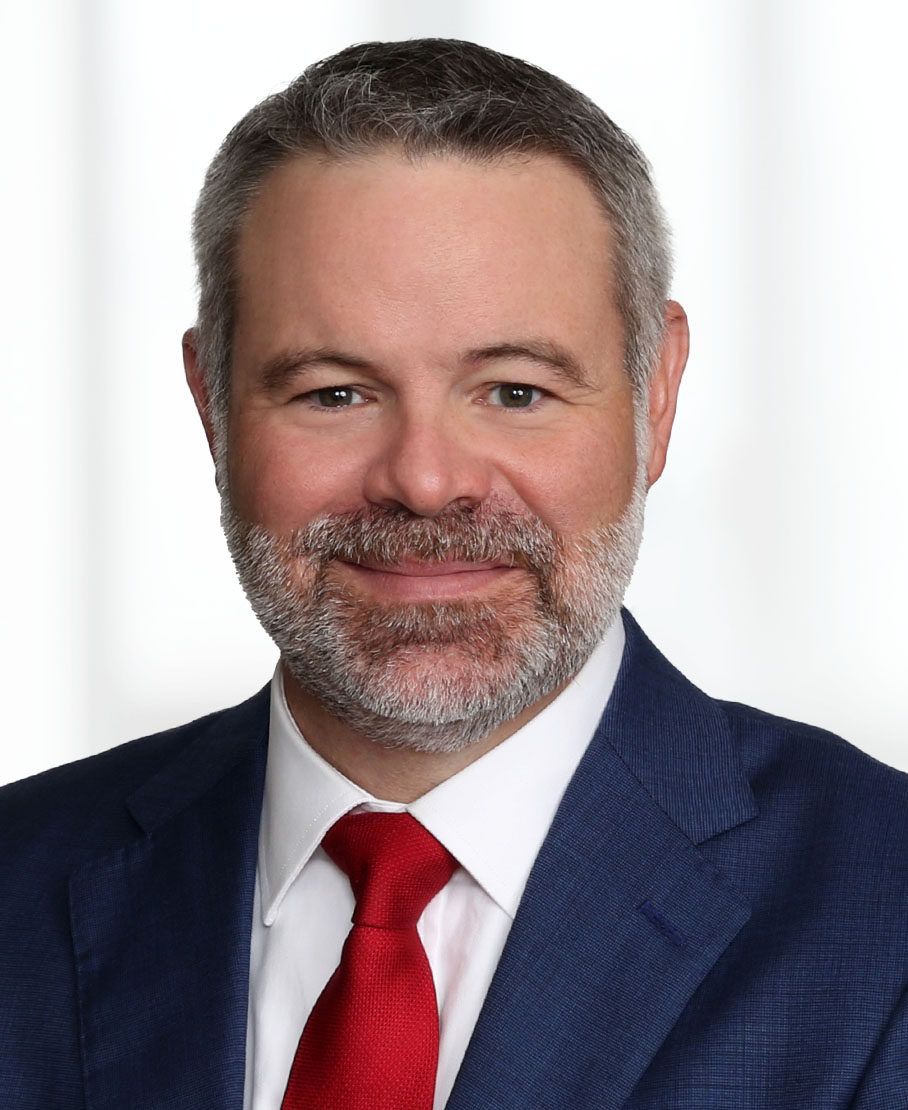 Mike’s career in the political arena has taken him across thirteen states on both local, state and federal levels. As a result, Mike has formed longstanding relationships with key decision-makers and business leaders in Florida and around the country that enables him to serve as a problem-solver for his clients. He uses his extensive experience to advocate for his clients and help advance their business interests in Florida, specifically related to economic development issues, including aerospace and aviation, agriculture, advanced manufacturing, information technology, financial services, foreign direct investment, rural infrastructure and corporate relocation.

Mike’s prior roles include time in private practice and serving as Executive Vice President of Enterprise Florida, Inc. (EFI), a public­ private partnership charged with job creation in the state, where he led legislative and external affairs efforts on behalf of the organization. In this role, Mike acted as the point person for communications between EFI and the Executive Office of the Governor, State Legislature, and state agencies including the Department of Economic Opportunity, the Department of Environmental Protection, the Department of Revenue, CareerSource Florida, Florida Department of Transportation, and VisitFlorida.

Mike also served as Executive Director of the Republican Party of Florida and as Senior Director of Political Affairs at the Florida Chamber of Commerce where he was the chief Liaison between the Florida Chamber and the  Governor,  Attorney General, Chief Financial Officer, Agriculture Commissioner, and House and Senate  Campaigns.  Mike  also  has  worked as political strategist for former Governor Rick  Scott  and  former  Attorney  General  Bill McCollum, and worked with key officials in Kentucky , South Carolina, Maryland, and Pennsylvania.

Relationships matter, but lobbying is more than that. Hard work, dedication, and an understanding of the needs of your clients are the things that move issues.

Mike is a detail-oriented strategist who throws himself into his clients’ issues and problems. Their interests are his interests and he will use his deep political knowledge to help them meet their goals and objectives.

Mike resides in Tallahassee, Florida with his wife Kristen and their 3 dogs.  He is an avid sportsman who enjoys hunting, fishing, golf, and exploring Florida’s great outdoors.