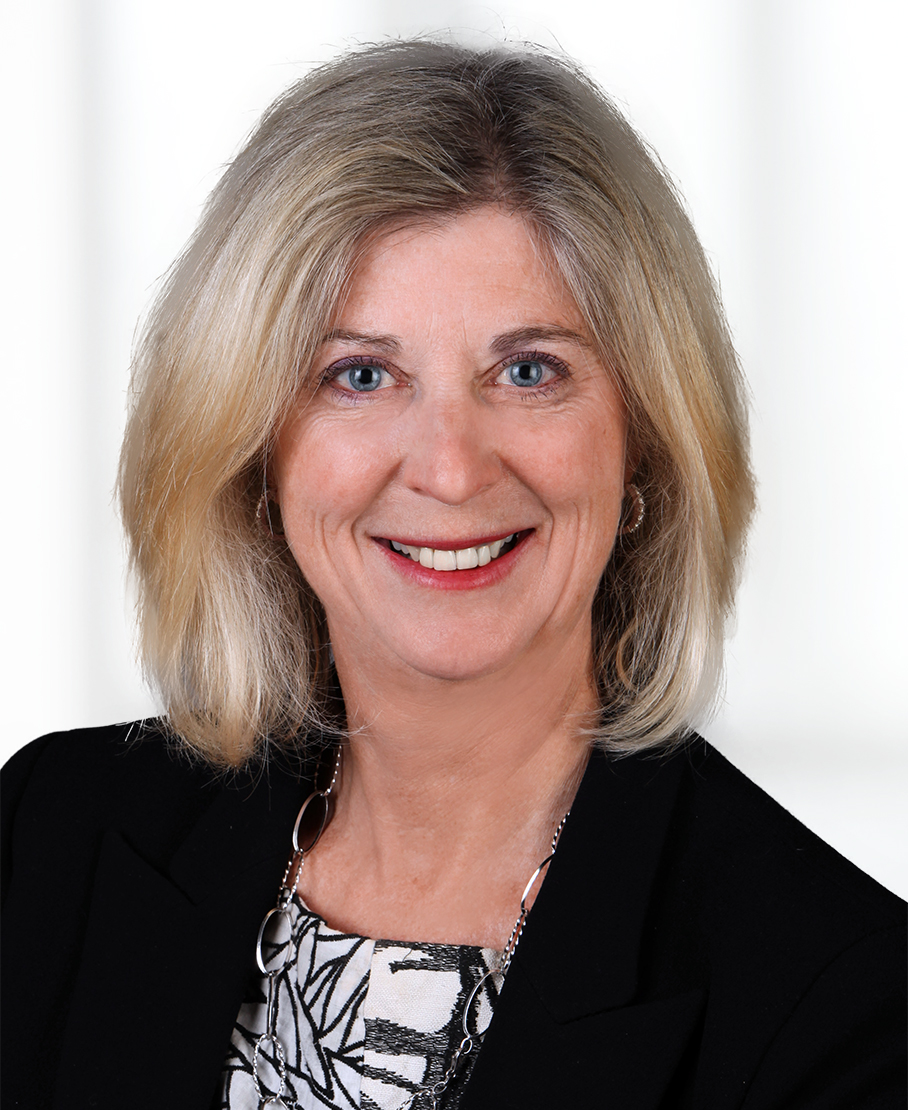 Co-Chair and Managing Director of State and Federal Government Relations

Clients benefit from Leslie's extensive experience in state and federal governments. She knows how to build rapport with key decision makers and has the knowledge and strategic insight from more than 30 years of work in government and politics.

Leslie worked in the White House under George H.W. Bush, served on Pennsylvania Gov. Tom Ridge’s senior staff as his director of the Office of Public Liaison and most recently was the chief of staff to former Pennsylvania Governor Tom Corbett.

At Buchanan Ingersoll & Rooney, Leslie is the co-chair and managing director of the State and Federal Government Relations practice overseeing the federal, Pennsylvania and Florida teams.

Leslie's approach is similar to that of a conductor. She takes the time to understand all aspects of an issue, orchestrates a detailed plan and provides the direction needed to allow clients to reach their ultimate goals.

Old strategies don't work in the realm of lobbying today. You have to be able to recruit allies and build coalitions to create a more effective strategy for bringing your issue to the attention of decision makers.

Expect honest advice and a cooperative approach. Don't expect cookie-cutter tactics or shortcuts. Leslie puts the time in to thoroughly understand an issue and to provide the level of attention needed to create and implement an effective strategy.

When not working, Leslie is probably hiking with her husband, who also works in government relations with a leading healthcare organization in Pittsburgh. She has two grown stepsons and a crazy dog named Henry.