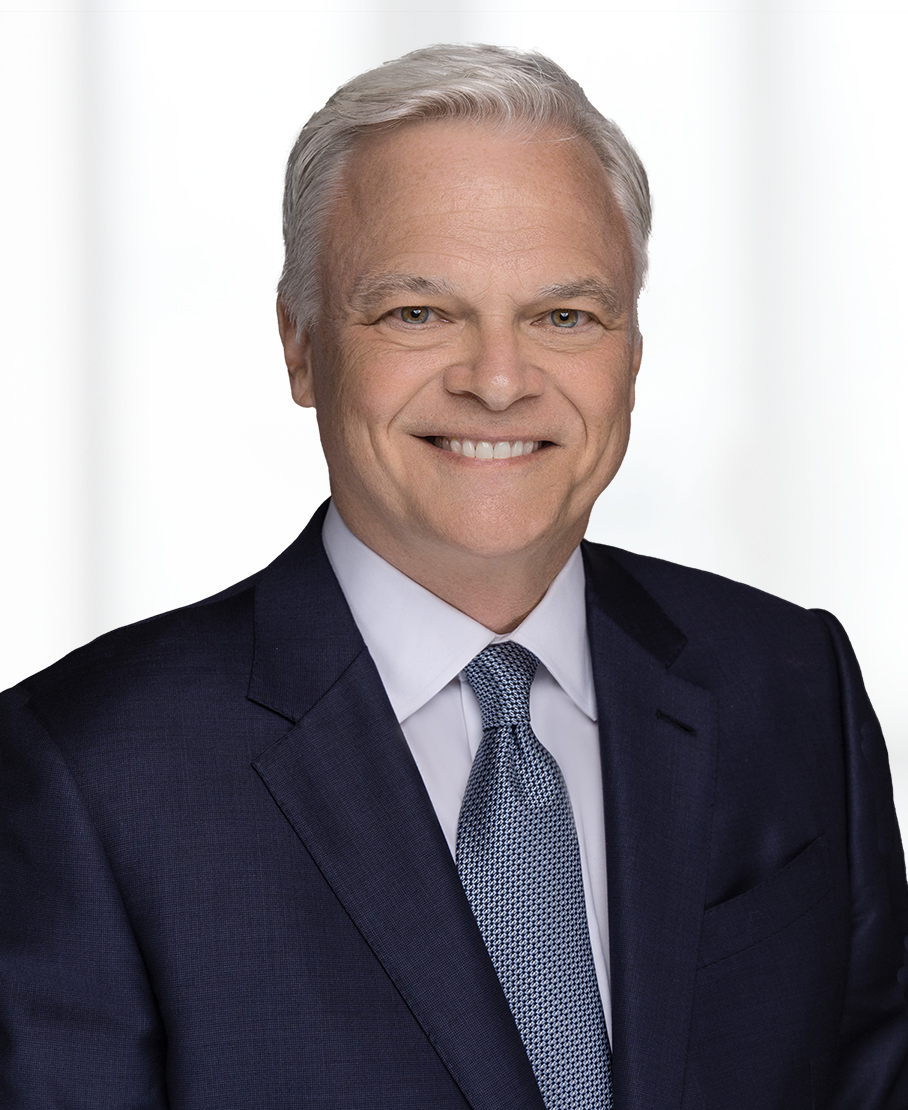 James D. Newell is the chair of Buchanan’s Financial Institutions, Bankruptcy and Real Estate section.  Consisting of 48 attorneys across 15 offices nationwide, Jim has overseen the growth of the Section and Firm through his leadership in various roles including serving as a multi-time Bankruptcy, Insolvency and Creditors’ Rights Practice Group Chair, Member of the firm’s Board of Directors, Chair of the Firm’s Compensation Committee, Buchanan’s Advisory Committee, as well as its Associates and Recruiting Committees.

An elected Fellow of the American Bar Foundation, Jim has been recognized for over a decade in The Best Lawyers in America® for bankruptcy and creditors’ rights and was named Pittsburgh’s Lawyer of the Year in the 2020 & 2023 Editions for his work in these areas along with insolvency and reorganization law. Chambers USA has selected Jim multiple times, most recently in 2022, as a leading attorney in Pennsylvania in the Bankruptcy/Restructuring category.

Additionally, Jim was honored with the Special Situation M&A Deal of the Year Award at the Turnaround Atlas Awards for the restructuring and sale of Rex Energy assets to Penn Energy Resources as part of one of the largest chapter 11 case in the Western District of Pennsylvania.

Twice appointed to the Judicial Merit Selection Committee by the Third Circuit Court of Appeals and Third Circuit Judicial Counsel to select candidates for bankruptcy judge openings for the Western District of Pennsylvania, Jim also served as the committee’s Chair in 2012.

Jim focuses his work in the areas of bankruptcy and corporate reorganizations.  For 35 years, Jim’s practice has focused on the representation of secured creditors and financial institutions. With significant experience in loan workouts, out-of-court restructurings, the negotiation of intercreditor agreements and the purchase and sale of commercial loan assets, Jim has represented the bankruptcy trustee in the country's oldest pending bankruptcy case and the parent holding-company of one of the largest medical liability insurers in Pennsylvania.

His experience includes the representation of secured and unsecured creditors, debtors and official creditors' committees in chapter 11 bankruptcy proceedings throughout the United States.

Jim has represented buyers and sellers of assets in section 363 sales in jurisdictions across the country, and he regularly defends corporate clients in preference and other avoidance actions. He also has more than 30 years of experience in representing financial institutions on treasury/cash management services provided to national retailers and industries in and outside of a chapter 11 context.

He is a regular contributor on federal rules of bankruptcy procedure for the Practising Law Institute’s Western and Central Districts of Pennsylvania.

Jim is a consummate problem solver known for his close collaboration with clients to develop constructive solutions that best suit their needs and goals. His long-term clients have come to rely on his judgment and experience when making critical decisions in their legal disputes.

Jim lives in Pine Township, Pennsylvania, with his wife Deborah. They have two children, a daughter in graduate school at the University of North Carolina at Chapel Hill and a son working at a consulting firm in Washington, D.C.  Jim is currently the Chair of Pennsylvania State University’s Political Science Department Board of Visitors and in his spare time, enjoys golf, reading American history and presidential biographies, and attending Steelers and Penn State football games with his wife.

United Way of Southwestern Pennsylvania, Board of Directors