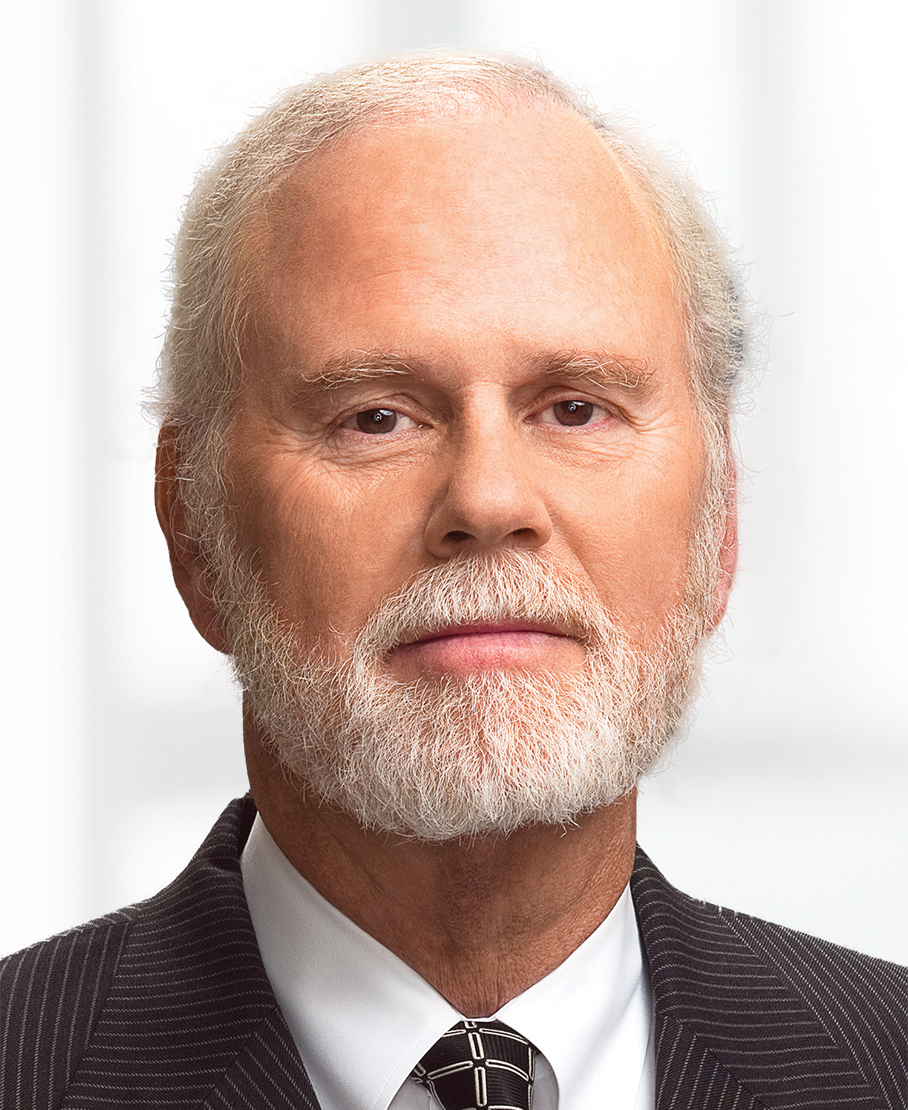 As a professor, George teaches a graduate studies in strategic management of health care organizations and advises the senor vice chancellor for the health related professions, the executive vice chancellor for the university and the dean of the Graduate School of Public Health with regard to legal, government relations and policy matters. He also provides assistance within the university for research integrity and conflicts of interest.

While serving as general counsel, George helped to establish UPMC. As senior vice president for UPMC, he was responsible at the executive level of leadership for:

George's professional experience also includes serving as a licensed professional industrial engineer and judge advocate in the U.S. Air Force, and as the senior director for research and consulting for Blue Cross of Western Pennsylvania before it became Highmark.

George also served in the Pennsylvania National Guard as a judge advocate staff officer and retired as a brigadier general in 1995.

University of Pittsburgh Visiting Committee for the Department of Industrial Engineering

National Aviary Board of Trustees