FIND AN ATTORNEY FIND AN OFFICE
BACK TO NEWS
MEDIA MENTIONS

Deborah Suder, Senior Principal in the firm's Government Relations practice, is named one of Central Penn Business Journal's 2019 Women of Influence. Deborah is featured on page 29 for her 40-year career in the Pennsylvania political arena and the ways she's trail-blazed the path for women in that arena.

Deborah received the award at a CPBJ ceremony on Monday, June 24 at the Hilton Harrisburg. 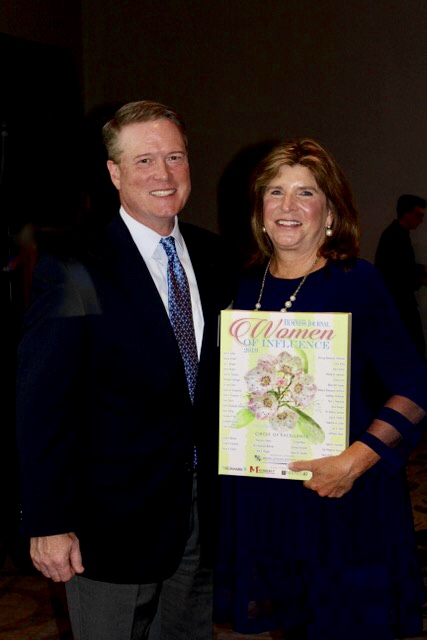