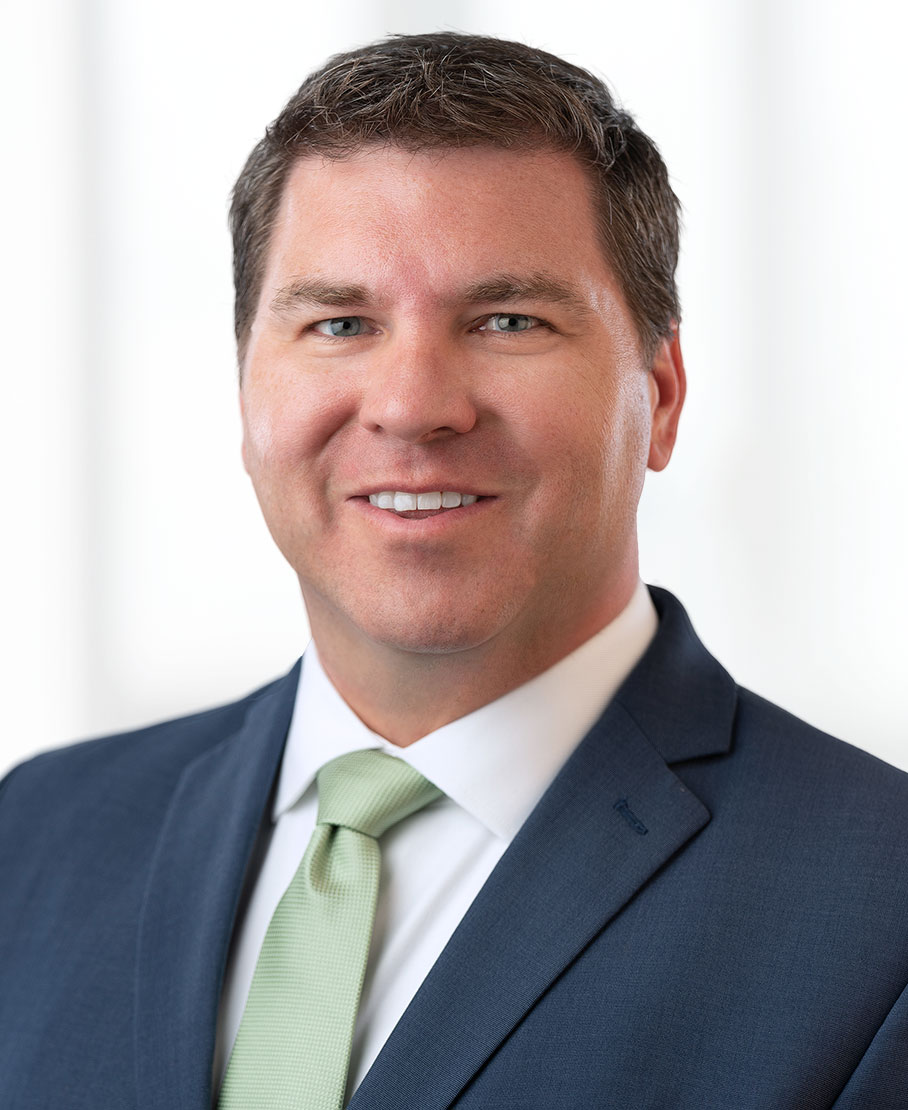 Terry has been advocating for a variety of interests in Washington, D.C. for more than 20 years, focusing mainly on transportation and infrastructure work. He has experience working with both the Pennsylvania and federal governments and has represented clients from across the country, including local governments, transit systems, airports pipelines, and ports. Further, Terry has worked in a variety of policy areas including: energy, environment, homeland security, health care, defense, correctional institution issues, gun control, public education reform and appropriations.

Prior to his tenure at Buchanan, Terry was the primary federal government advisor to Pennsylvania Governor Mark Schweiker and directed the governor’s Washington office; he also served under Governor Tom Ridge. Under Terry's leadership, the governor’s Washington office secured more than $150 million in federal funds to assist with rebuilding the Philadelphia School District, to pay for the rescue of the mine workers trapped underground in Southwestern Pennsylvania and to arm the Pennsylvania Air National Guard with new psychological warfare aircraft.

Terry has worked on campaigns at all levels of government and served on the Bush-Cheney Presidential Transition Team in 2001. As an undergraduate, he wrote a socio-economic history of the protection systems employed during the Blitz on London in 1940-41.

Terry studied British politics in London and remains a close advisor to the Leader of the City of Brighton & Hove (England) Council.

The College of Wooster, B.A., 1998, History and Political Science

The College of Wooster Alumni Association