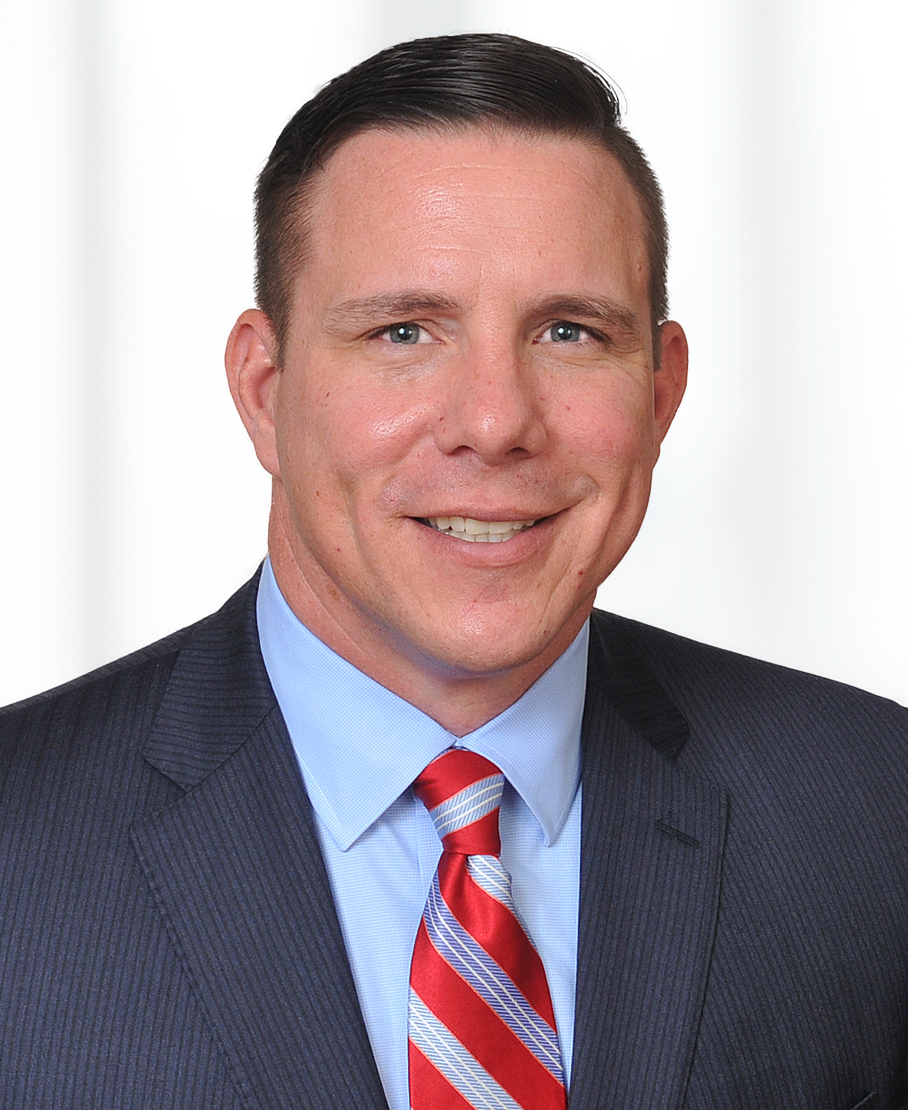 Steven is a commercial litigator with more than 20 years of experience prosecuting and defending complex business disputes on behalf of his clients. His practice focuses on multi-million-dollar business torts, breach of contract matters, real estate litigation and construction disputes. Steven’s list of clients includes global pharmaceutical companies, Florida’s largest real estate developers, and mid-to-large scale corporations operating in a host of other industries. Steven employs a comprehensive approach to litigation and dispute resolution, taking into consideration that what is best for one business or individual may not be best for another.

Steven is an aggressive and hard-nosed litigator who works with his clients to develop strategies that best serve their long-term goals. Clients hire Steven because they know he will aggressively protect their businesses and prosecute their claims. Steven is widely recognized as a leading commercial litigator in Florida and is named among The Best Lawyers in America© in the Commercial Litigation category.

Steven maintains his strong ties to college football as an executive member of the board of directors of the ReliaQuest Bowl. Steven stays connected to his law school alma mater as an instructor in the Intensive Trial Advocacy Program at Notre Dame Law School. Steven is an avid outdoorsman and has received numerous awards for his fundraising efforts on behalf of Ducks Unlimited, the largest non-governmental conservator of wetlands and wildlife habitats in North America. Steven is board member of the Tampa Bay Economic Development Council and Pasco Sheriff’s Charities.

Florida Hospital Foundation; Board of Directors

Pasco Sheriff’s Charities; Vice-Chairman of Board of Directors

Ducks Unlimited Pasco County; Chairman of Board of Directors