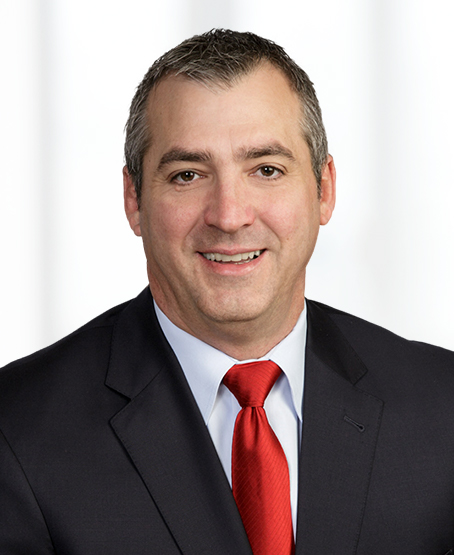 Stephen DeFrank is a principal in Buchanan’s state government relations group. He joins Buchanan after spending 23 years of his career in Pennsylvania state government. His most recent position was chief of staff for Senator Lisa M. Boscola.

Steve brings process and policy expertise to our Pennsylvania Government Relations Practice, having worked in state government for more than 20 years. He has served in several roles in his over two decades with the Senate of Pennsylvania, including chief of staff, committee executive director, and policy director. Steve called on his strengths differently in each of those roles: as a chief of staff for Sen. Lisa Boscola, he used his organizational skills and ability to multitask to advance the senator’s legislative agenda in Harrisburg and manage constituent outreach and communications in her district office. As Executive Director for the Senate Consumer Protection and Professional Licensure Committee, Steve grasped new concepts quickly and effectively, and developed an area of expertise in issues affecting the energy and utility sectors. As Policy Director, he worked as a jack of all trades to advance a caucus-wide agenda that included initiatives related to legalized gaming, community and economic development, workforce development, education initiatives and government reform.

Clients can expect professionalism and knowledge from Steve that can only come from a true veteran in state government.   Steve can leverage his understanding of the intricacies of the legislative and regulatory processes with his longtime relationships to get clients in front of the right decision makers to help achieve their legislative and policy goals.  Additionally, Steve’s understanding of a wide variety of subject matters allows him to grasp a client’s issue quickly and put that knowledge to work for the client.

Steve was born and raised in Uniontown, Pennsylvania. After college, Steve moved to Harrisburg for career opportunities.  He is married and has two daughters. When Steve is not coaching one of his daughters’ soccer teams, he enjoys playing basketball, golfing or fishing.