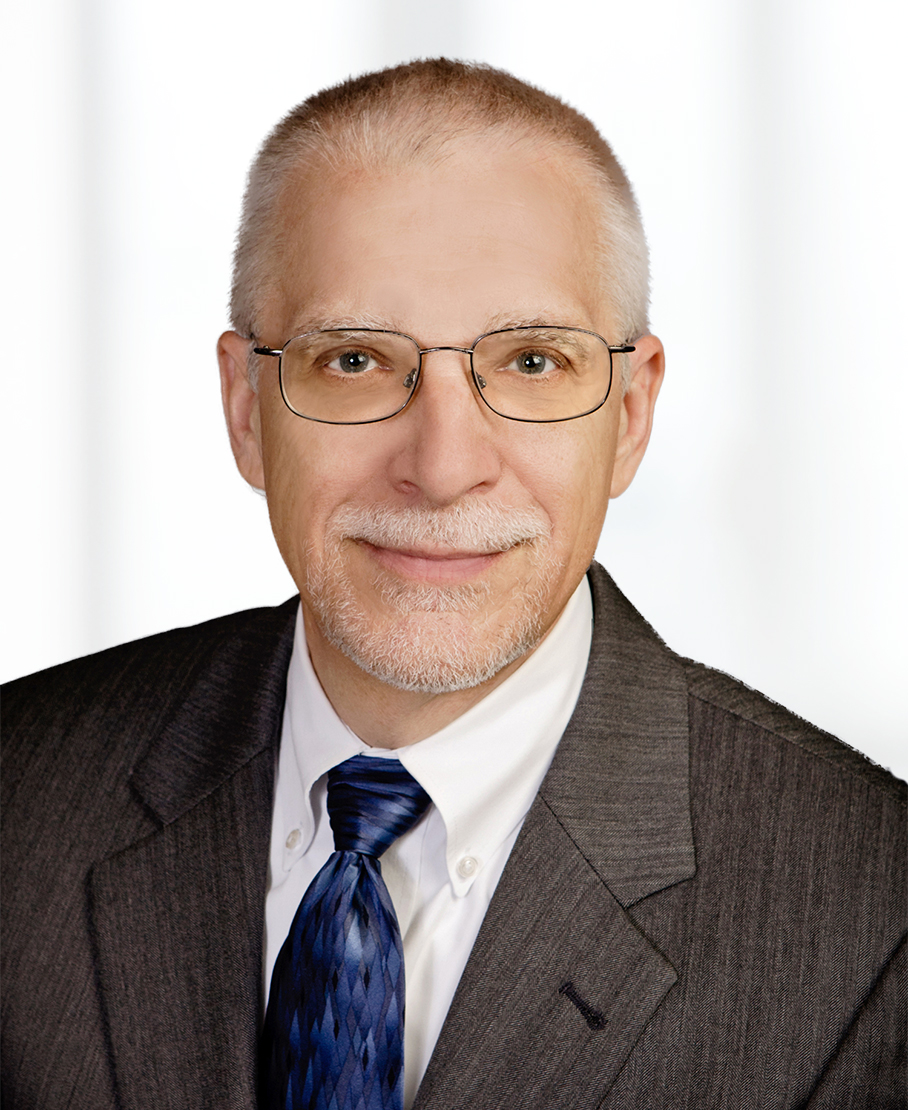 Ronald has experience as both a regulator and an officer of a regulated insurer. His relevant experience also includes:

Following his 27-year career with the Insurance Department, Ronald served for six years as a senior officer of a property/casualty insurer that was licensed to transact insurance in all 50 states, the District of Columbia and Puerto Rico. His primary responsibility was to serve as liaison to insurance departments across the country on the insurer's compliance with the regulatory requirements in each state.

Ronald is active in his church and community. He has served as an elder and member of the Consistory at his church, as president of the Greater Harrisburg Rose Society, and is an accredited rose show judge.

Juniata College, B.A., 1968, History with a Minor in Political Science