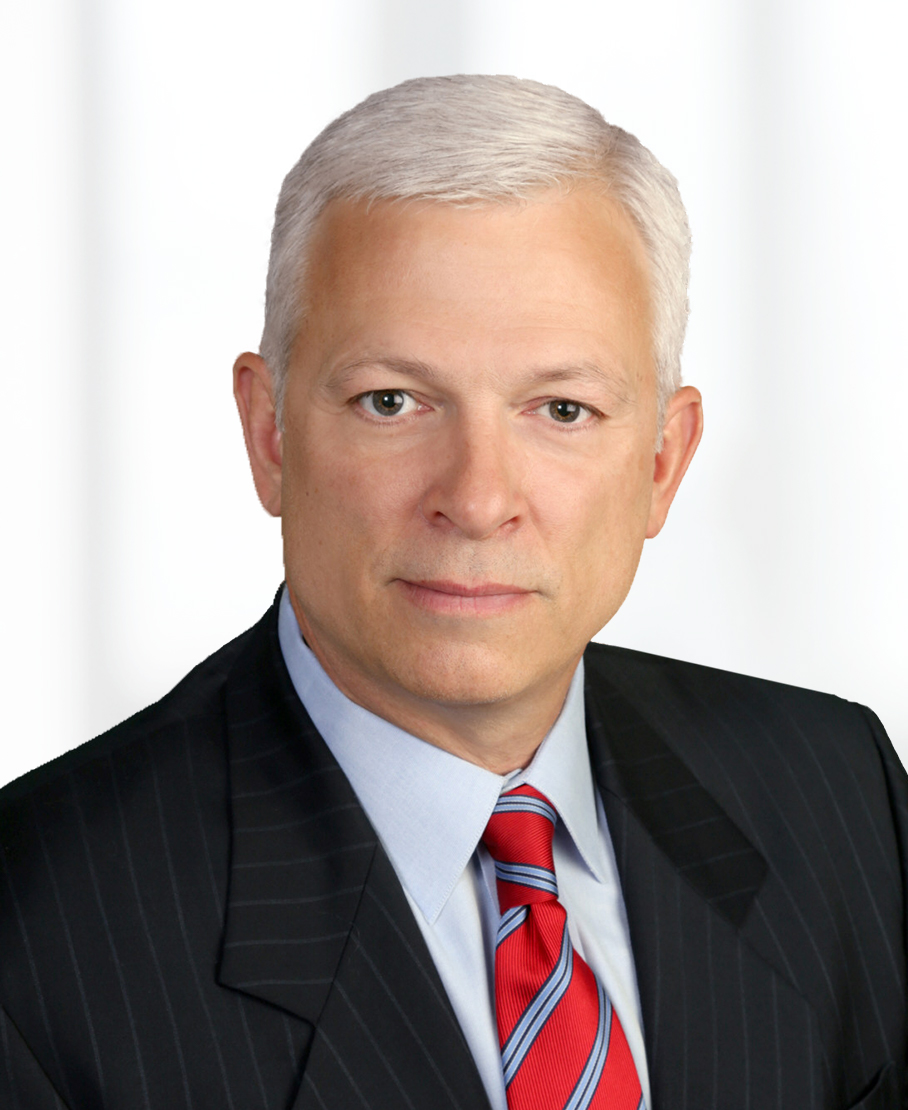 Bob’s family has been involved in politics going back to the 1890s.

Bob counsels clients on general business matters and legislative/public policy issues. He focuses his practice primarily in the areas of infrastructure projects (aviation, rail, water, pipeline and surface transportation) and appropriations for transportation, defense and health care. His legislative experience includes matters with both the federal government and the Commonwealth of Pennsylvania.

Building relationships is the key. It's how you learn what a client needs, how you share new ideas and how you work out win-win solutions.

Previously, he worked for the Chrysler Corporation; the government relations section of a Washington, D.C. law firm; Sen. Robert C. Jubelirer, the former president pro tempore of the Pennsylvania State Senate; and Rep. William F. Clinger, Jr., former chairman of the House Reform and Oversight Committee. He was a member of the President George W. Bush Transportation Transition Team. He has served as the director and coordinator of two successful statewide judicial campaigns and as a regional field operative in gubernatorial campaigns. He served on Gov. Tom Ridge’s transition task forces for the Department of Community and Economic Development and the Department of Transportation, as well as the transition teams for Attorney General Mike Fisher, Gov. Ed Rendell and Gov. Tom Corbett.

He has been published in West’s Lobbying, PAC and Campaign Finance: 50 State Handbook and has lectured on the Pennsylvania and Federal Lobbying Acts.

Bob is a seasoned attorney who is able to support clients with a balanced approach that dovetails proven strategy with creative problem solving.

Clients view Bob as a true partner who understands their goals and offers candid counsel on political and business issues.

When Bob’s not in the office or traveling to a different office, he looks forward to watching his sons’ play sports or just being in one place with his wife and their three sons.