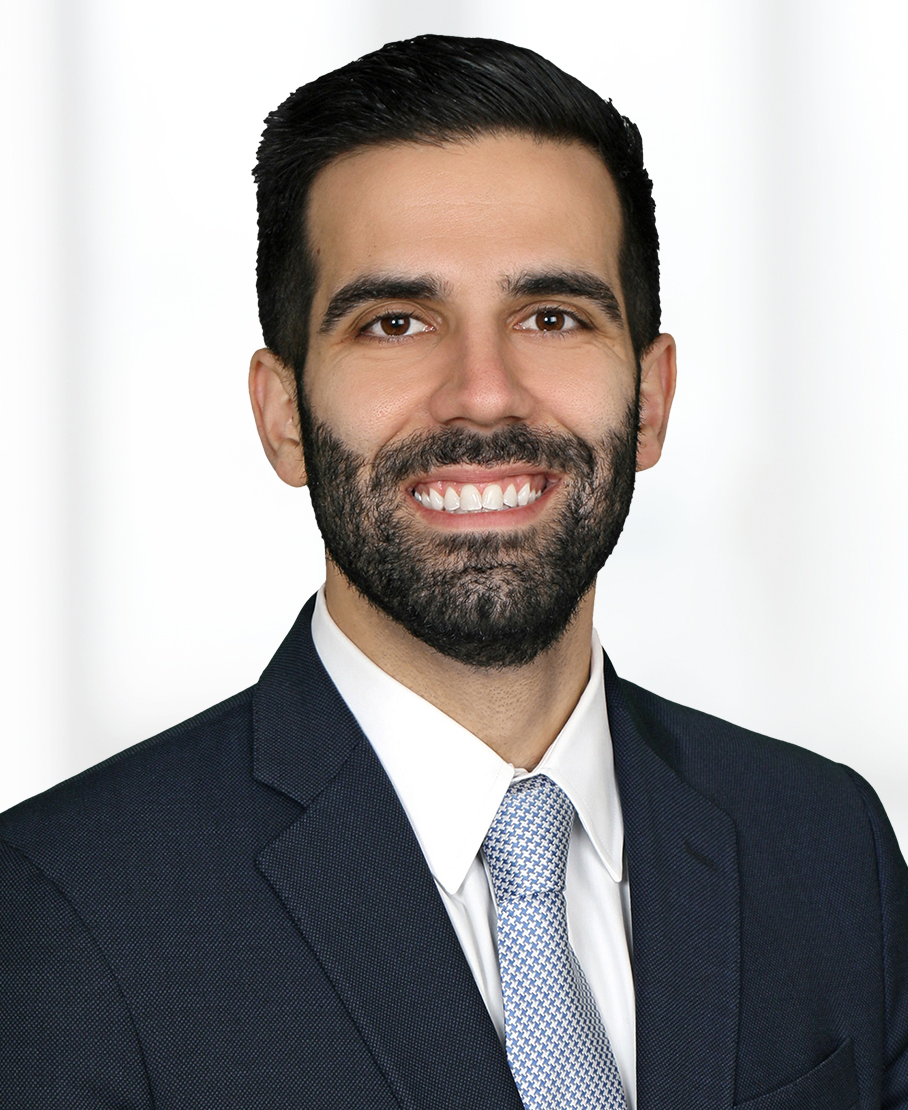 A veteran of state government, Rob has extensive experience in crafting and implementing policy, especially related to economic development and energy. He is able to guide clients through the often confusing maze of state agencies, the executive and legislative branches. Having served in Governor Tom Wolf’s administration for several years in various capacities, Rob has a unique insight into the workings of not just the top level of state government, but also into the local, municipal and county process.

Rob’s executive state branch experience includes serving as Deputy Chief of Staff to the Governor, Speechwriter, Secretary of Intergovernmental Affairs and most recently as Senior Advisor to the Governor. In that role, Rob was responsible for serving as the primary political advisor to Governor Wolf and overseeing all aspects of economic development for the Wolf administration as well as coordinating all economic development related grant programs in partnership with the Pennsylvania Department of Community and Economic Development. He also coordinated all aspects of the Administration’s federal government relations efforts to advance the Governor’s agenda in Washington, D.C.

Throughout his years in the Governor’s office, Rob has built a strong reputation as an expert on the intersection of economic development, state funding and labor organizations. He has built relationships with key stakeholders, including interest groups, business and professional organizations, elected officials and community leaders across the state. He is particularly adept at building coalitions and bringing together members of both parties at all levels under a singular, common goal.

Rob strives to serve as an extension of his client’s team and is invested in their success. He adapts quickly to changing circumstances and is able to utilize his large network of relationships to meet his client’s objectives. Additionally, Rob’s clients appreciate his ability to distill complex, governmental processes and inner workings of state government.

I work to become a member of the client’s internal team so that I can gain a deep understanding of their issues and needs. I believe that knowledge can be critical to a successful government relations strategy.