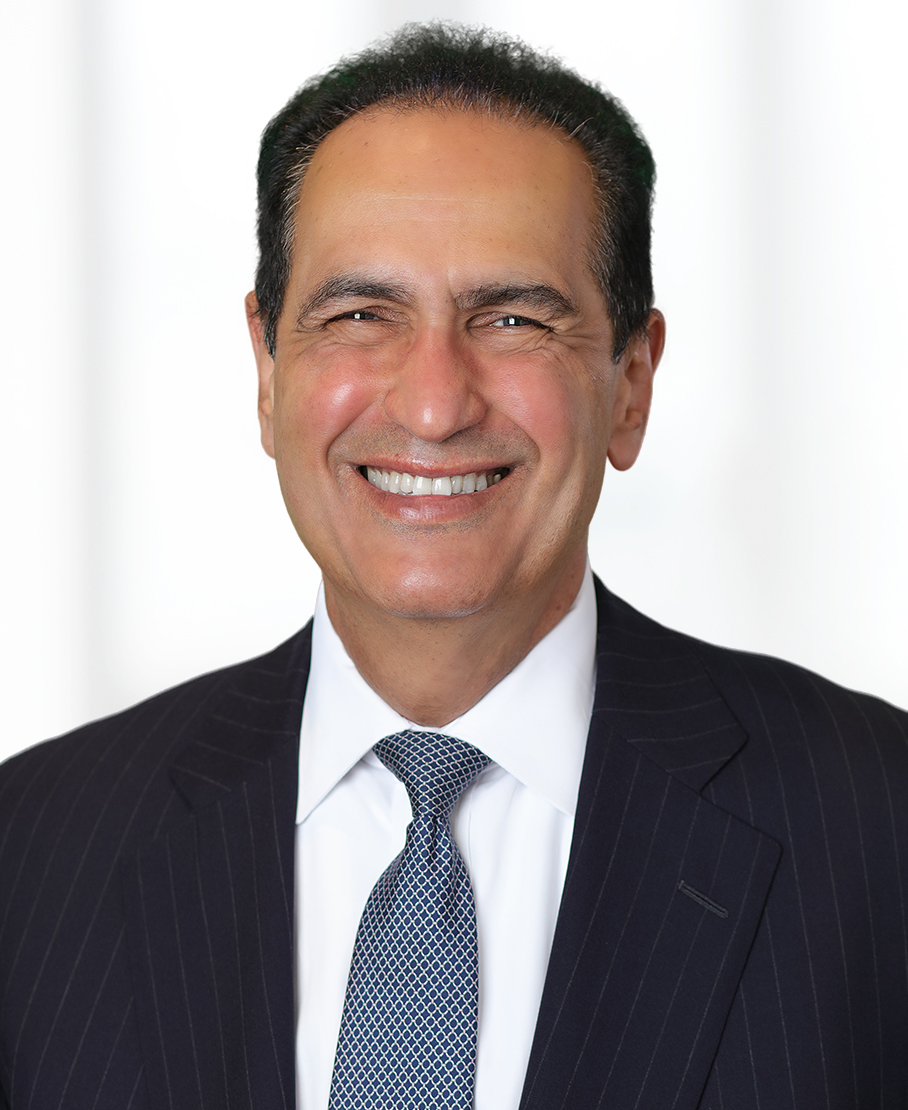 Rajiv Khanna focuses on domestic, cross-border, and multijurisdictional mergers and acquisitions transactions, securities offerings, corporate finance, project finance and real estate. Rajiv has also supervised numerous litigations and investigations.  Rajiv has been a partner/shareholder of major law firms including Sidley Austin, LeBoeuf (l/k/a Dewey & LeBoeuf), K&L Gates and BakerHostetler for over 31 years, having advanced from first year associate to full equity partner in 3.5 years, as opposed to the normal 8-12 years.

As a client observed, “I have known Rajiv for 20 years...Rajiv is very thorough and brings the best resources available to him for the benefit of the transaction. He is a strong negotiator, and coordinates well with all stakeholders like the counterparts, investment bankers, brokers, etc to ensure that a deal progresses at a fast pace. He is always accessible and I have found him to be on top of the deal at any time.”

Rajiv uses not only his legal acumen, but also his business education to understand his clients’ needs and their business functions and objectives. He takes a practical and solutions-oriented approach to each transaction as he works through legal issues, always keeping his client’s ultimate business goals in mind.

I believe my job is to make things happen for my clients.

Rajiv enjoys tennis and playing classical music on the sitar. He is deeply involved in U.S. – India investment and trade relations in his capacity as President of the India-America Chamber of Commerce.

University of Miami School of Law, LL.M., first in class