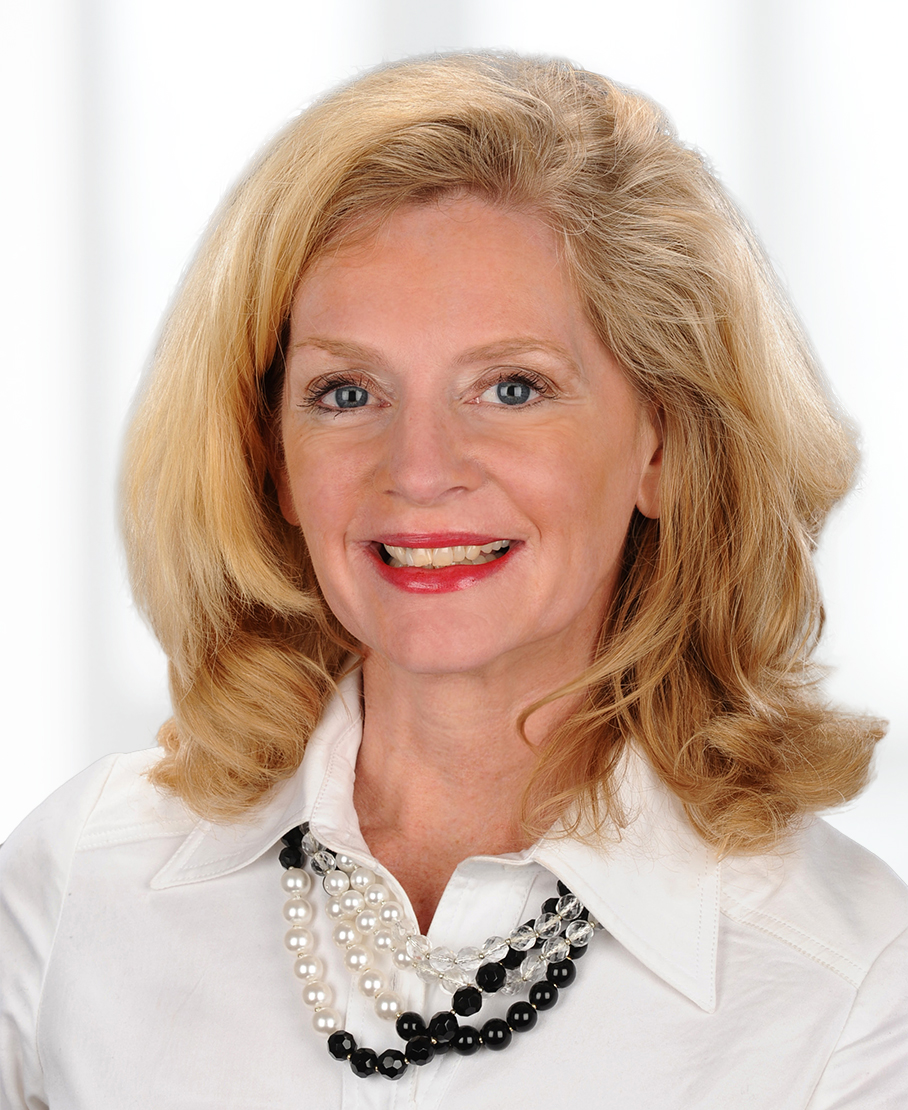 Prior to joining Buchanan, Mollie was a Government Relations Practice Director with a prominent East Coast law firm headquartered in Philadelphia. Her government relations expertise is focused on appropriations, economic development and legislative initiatives in Harrisburg as well as the City of Philadelphia. She has lobbied and secured legislative and capital budget funding for a number of well-known Southeast organizations, including the Philadelphia Convention & Visitors Bureau, the Philadelphia Museum of Art, Pennsylvania Academy of Fine Arts, Montgomery Community College and Einstein Healthcare Network. Her most notable capital budget project was the expansion of the Pennsylvania Convention Center, one of the largest capital budget projects funded in the Commonwealth. She also represents a diverse portion of Buchanan’s client base before City Council and various city agencies. As part of her government relations activities, Mollie also engages in grassroots and awareness-building initiatives on the state and local level advocating issues such as economic development, taxation and culture and hospitality. In addition to her lobbying experience, Mollie has worked in management roles in the Southeast Pennsylvania office of former Governor Tom Ridge, with Philadelphia RNC Chairman Andrew Card, Jr. and the Public Liaison Office of State Treasury as well as on political campaigns. She also has considerable experience in marketing and project management. Prior to re-entering the government affairs practice, Mollie served on the management team as Director of Marketing for the construction and opening phase of a major Philadelphia tourist attraction.