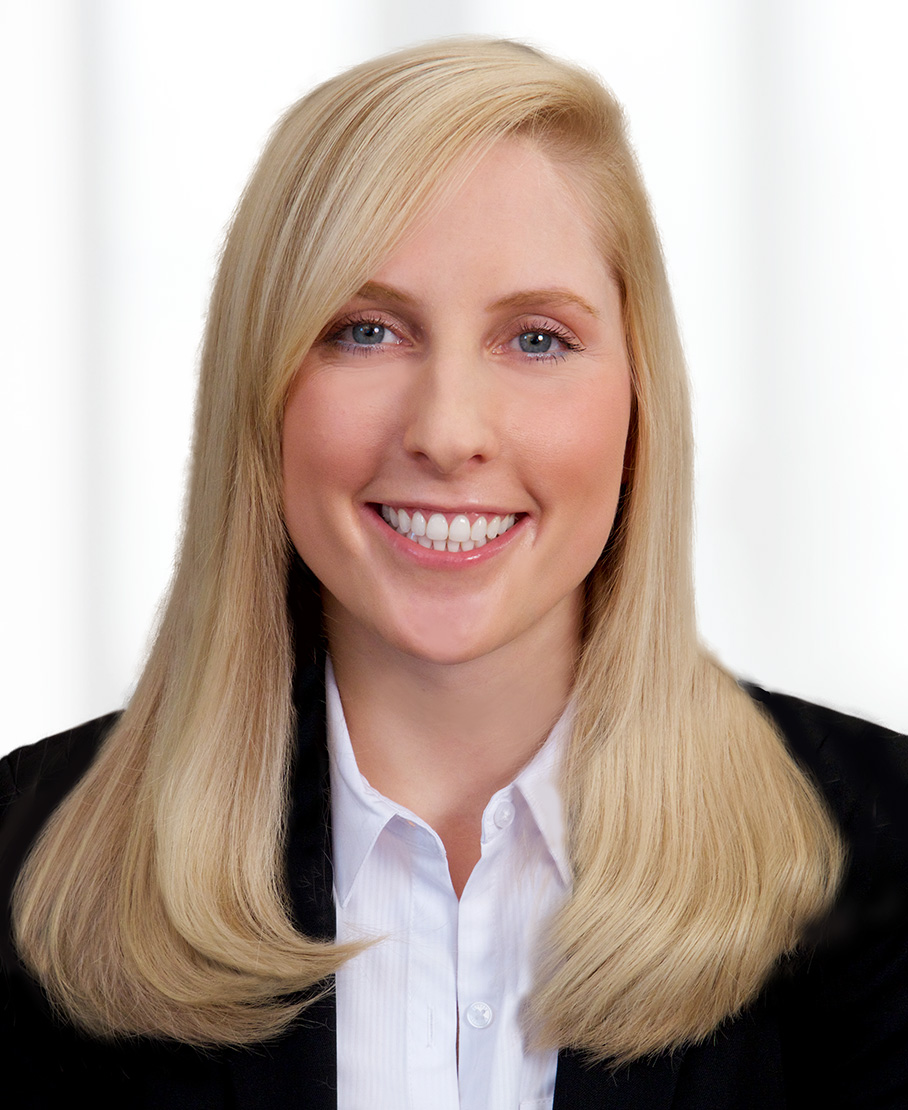 As a Deputy Attorney General at the Office of the New Jersey Attorney General, Division of Law, Melissa represented state agencies in litigation, including challenges to regulatory action, healthcare facilities’ appeals of Medicaid rate determinations, pension disability cases, and tort, civil rights and constitutional actions. Beyond the courtroom, she engaged in extensive settlement negotiations, counseled state agencies on compliance with state and federal law and served as counsel to State boards. She previously clerked for the Honorable Allison E. Accurso, J.A.D. in the New Jersey Appellate Division for the 2014-2015 term.

As a student attorney at the Center for Applied Legal Studies clinic at Georgetown Law, Melissa won a grant of asylum for her client in federal immigration court. She also received a Certificate in Transnational Legal Studies from Georgetown Law for completing a study abroad program in London, where she studied international law and arbitration.

Melissa received a 2021 Best Lawyers: Ones To Watch recognition for Commercial Litigation.