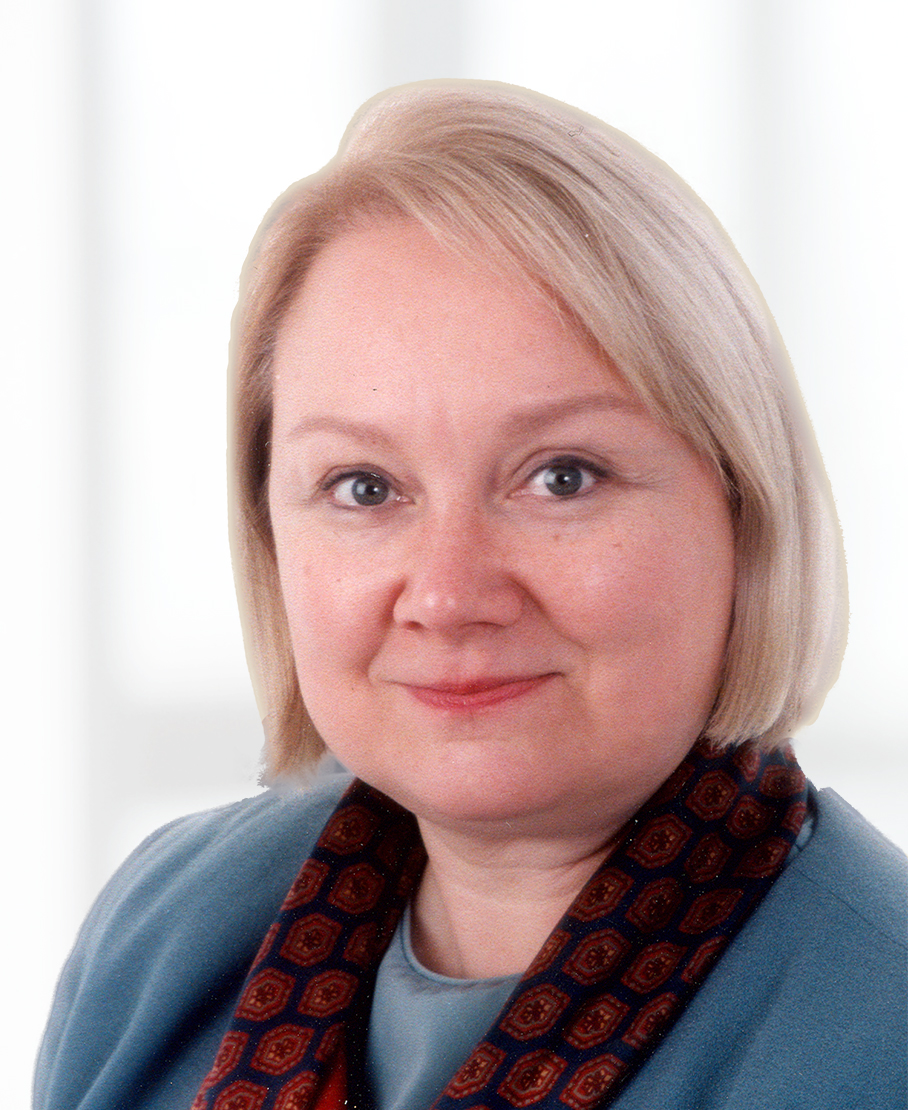 Mary Sue Henifin is an experienced litigator who represents individuals and corporations in a wide array of legal and business matters.

A sample of her recent representations includes:

She is a sought-after speaker and lecturer on the use of expert witnesses and other trial evidence issues to state and federal bar and judicial organizations across the country. She has chaired programs for the Institute of Continuing Legal Education on litigation and expert witness issues and has taught Business Law and Ethics in the MBA Program at Rider University.

She co-wrote chapters on toxicology for the Reference Manual on Scientific Evidence, a treatise for federal court judges published by the Federal Judicial Center, which is frequently cited in both state and federal court opinions. Mary Sue also co-authored the New Jersey Trial and Evidence Treatise and the New Jersey Brownfields Law.

Martindale-Hubbell® has awarded Mary Sue an AV® rating, which identifies a lawyer with pre-eminent legal ability. For several years, Mary Sue has been selected by her peers for inclusion on both the New Jersey Super Lawyers® list and the Corporate Counsel Super Lawyers® list. She has been selected to The Best Lawyers in America© list since 2021 for Commercial Litigation.

Prior to entering private practice, Mary Sue served for three years as a deputy attorney general for the state of New Jersey, where she prosecuted complex environmental and white-collar criminal matters.

Trustee, Association of the Federal Bar of the State of New Jersey

Member, Lawyers Advisory Committee to the Federal District Court for the District of New Jersey

Past chair of the Legal Committee, former member of the Audit Committee and Board of Trustees, University of Medicine and Dentistry of New Jersey

Trustee, University of Medicine and Dentistry of New Jersey (2009-2012)