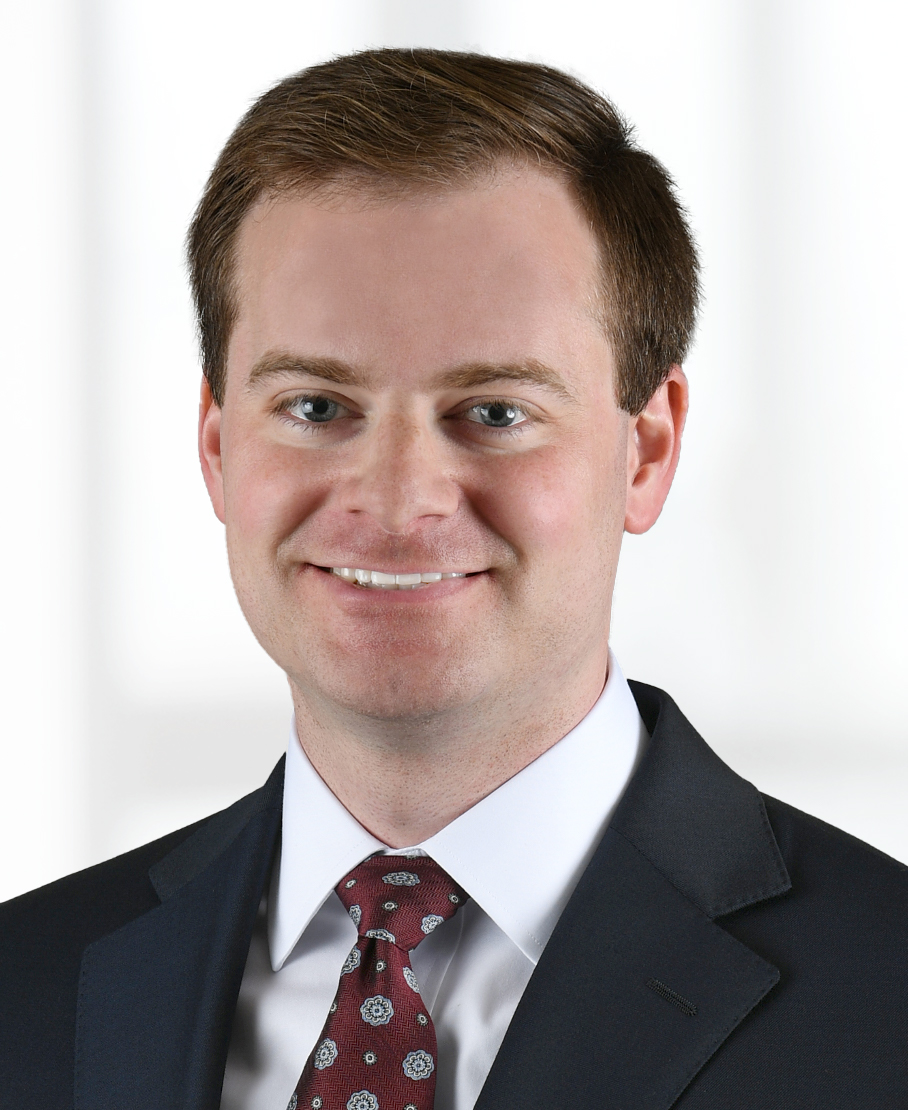 Martin focuses his practice on complex commercial litigation, including contract and lease disputes, business torts, antitrust, and price-fixing claims. In addition, Martin’s litigation practice also includes an active land use component that involves zoning challenges and appeals, as well as energy-related litigation. Martin regularly represents clients in state and federal courts in Virginia, Maryland, and the District of Columbia, as well as before various administrative agencies.

Prior to joining Buchanan, Martin was an associate at a large national law firm where he gained extensive experience representing employers involved in litigation arising under Title VII of the Civil Rights Act of 1964, the Americans with Disabilities Act (ADA), the Fair Labor Standards Act (FLSA), the Family and Medical Leave Act (FMLA), 42 U.S.C. § 1981, as well as various state laws. Martin continues to maintain an active employment litigation and counseling practice.

Martin learned the value of providing pro bono legal services while working as a student attorney in the Washington College of Law’s General Practice Clinic. There, he presented underprivileged individuals in domestic, employment and other civil matters in Maryland and the District of Columbia.

Martin was named to the Washington, D.C. Super Lawyers Rising Stars list in 2020 and 2021.

In order to effectively represent his clients’ interests, Martin works closely with his clients to develop a thorough understanding of their business and objectives. He is sensitive to the ever-rising costs of litigation and strives to develop case strategies that are both aggressive and cost-effective. Martin communicates with clients on a regular basis to ensure that they are kept fully informed of pertinent developments at each stage of litigation.

A District of Columbia resident by way of Baltimore, Martin enjoys supporting the local arts community and taking advantage of the District’s ever-expanding dining scene.