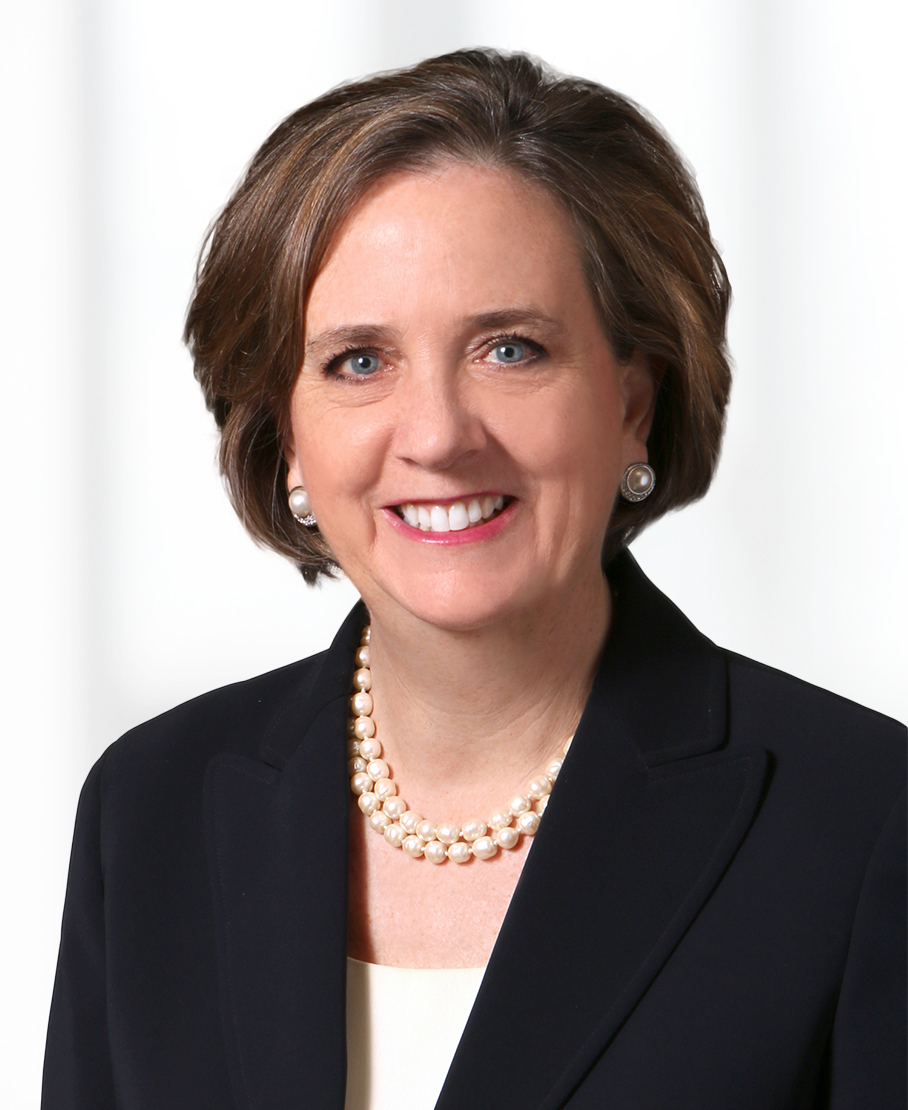 Marnie George is a government affairs professional with more than 25 years of experience in Florida, including lobbying the Florida legislature, state agencies, the Florida cabinet and executive branch on behalf of state and national organizations.

She has experience working with the legislative process and holds a reputation for honesty and integrity with the many bipartisan relationships with staff and elected officials on numerous issues that she has developed.

Prior to joining Buchanan, Marnie was the founder of The George Group – a public affairs consulting firm representing state and national clients, including AAA Auto Club South, a three-million-member organization in Florida, the National Safety Council, Ford Motor Company, Habitat for Humanity of Florida and the Florida Chapter of the American College of Cardiology. During this time, she received national recognition for her years of work on safety legislation and awareness, earning the State Highway Safety Champion Award for Florida–from the Advocates for Highway and Auto Safety. In 2021, Marnie was awarded the State Law Resources “Peck Fox" President's Award.

She previously served as legislative affairs director for the Department of Business Regulation and started the agency’s public information office serving as agency spokesperson while heading up the legislative office. She was selected by the Executive Office of the Governor to join the start-up team of the Florida Lottery as legislative affairs manager. Later, the Lottery secretary tapped her to also manage the affairs of the Florida Lottery Commission and was named top employee with superior service for her work.

The Bolles School Board of Visitors