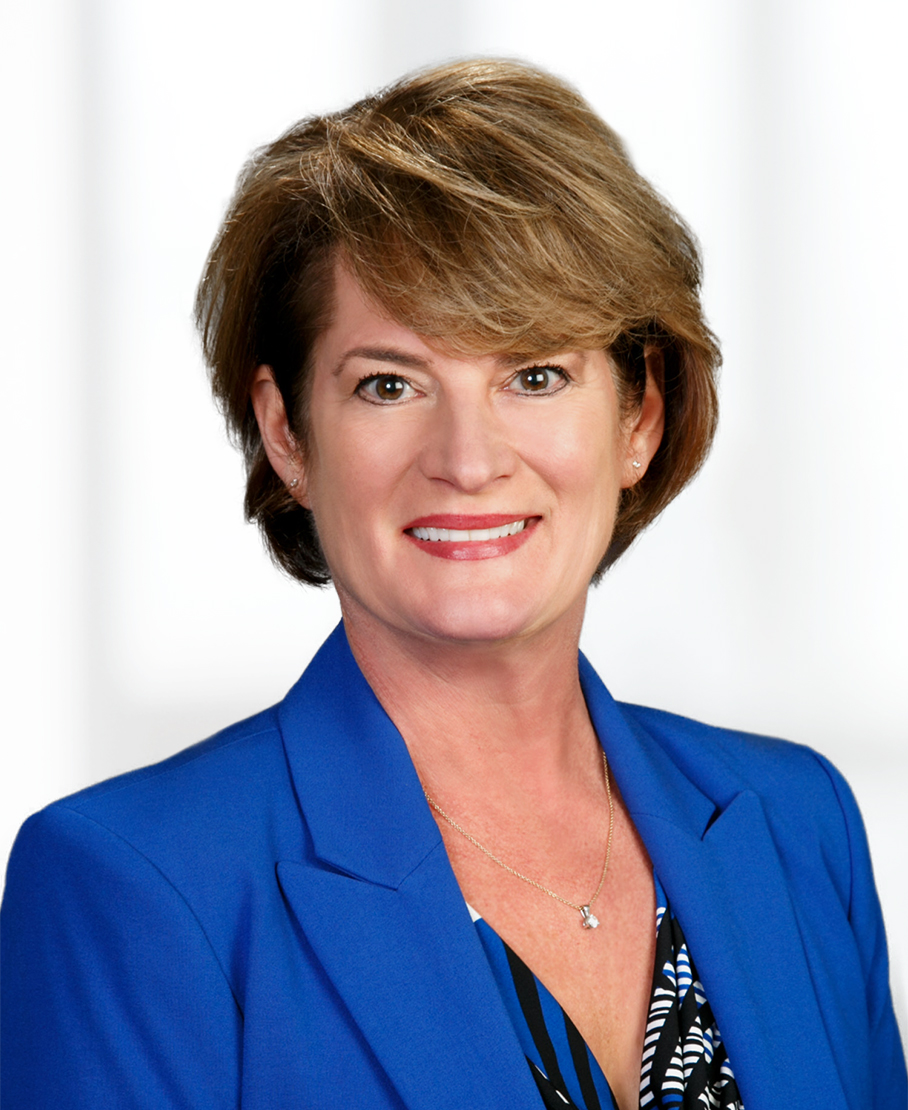 While Kim has handled a wide variety of matters for clients, she has particular experience with the diverse and complex facets of health-related issues, representing several major pharmaceutical manufacturers, home healthcare and healthcare technology corporations. She works very closely with health-related committee staff in both the Senate and House of Representatives and has developed strong working relationships with primary decision makers and their staffs, which positions her to advance her clients' priorities.

Kim has also acquired a wealth of knowledge regarding landlord and tenant matters and was instrumental in the passage of wage attachment for landlords and abandoned property overhaul. She has worked diligently on transportation matters as they relate to contracted school transportation and the motorcoach industry. She has recently spearheaded the passage of legislation allowing for audiotaping on school buses and providing flexibility for annual physicals. She has also focused on environmental matters as they pertain to conservation, land transfers, waterfront development, game and fish protections, oil industry, coal burning power plants and the forestry industry. She works extensively on securing state funding for key projects for clients.

Prior to joining Buchanan, Kimberly was a member of another Harrisburg government relations consulting firm for six years.

Kim’s knowledge of the inner workings of the Pennsylvania General Assembly derives from serving as a legislative assistant in the House, executive director of the Senate Law and Justice Committee and the Senate Aging and Youth Committee in the state Senate, chief of staff to Senator Dave Heckler, and director of legislative affairs in the Department of Health.

Prior to working in government affairs, Kim was appointed by the Governor’s Office as the director of legislative affairs with the Department of Health, serving as the legislative liaison between the department, the Governor’s Office and the General Assembly on a variety of health care issues. She advocated on behalf of the administration on managed-care reform, Hepatitis B vaccinations, hospital and nursing home licensure, HIV reportability, public bathing, emergency medical services in preparation for terrorism, prescribing authority for optometrists, vital statistics, statewide community health clinics, tanning beds, tattoo parlors, and community and public health issues. She successfully guided both the secretary of health and the physician general through the state Senate confirmation process.

As executive director of the Senate Aging and Youth Committee and the Senate Law and Justice Committee under the chairman, Senator Dave Heckler, she researched and drafted legislation such as adoption and termination of parental rights, child abuse, elder abuse, medically incompetent drivers, butane inhalation, long-term care and liquor privatization.

She was appointed by the Senate as a key staffer to draft the expanded PACE and create the PACENET program in Pennsylvania. She also served as the Harrisburg chief of staff, working on a variety of proprietary issues such as suburban sprawl, substance abuse among pregnant women, standby guardianship, juvenile justice reform, food stamp fraud, inmate wiretaps, managed care and teacher strikes.

Cumberland Valley School District, former Vice President and member of the School Board