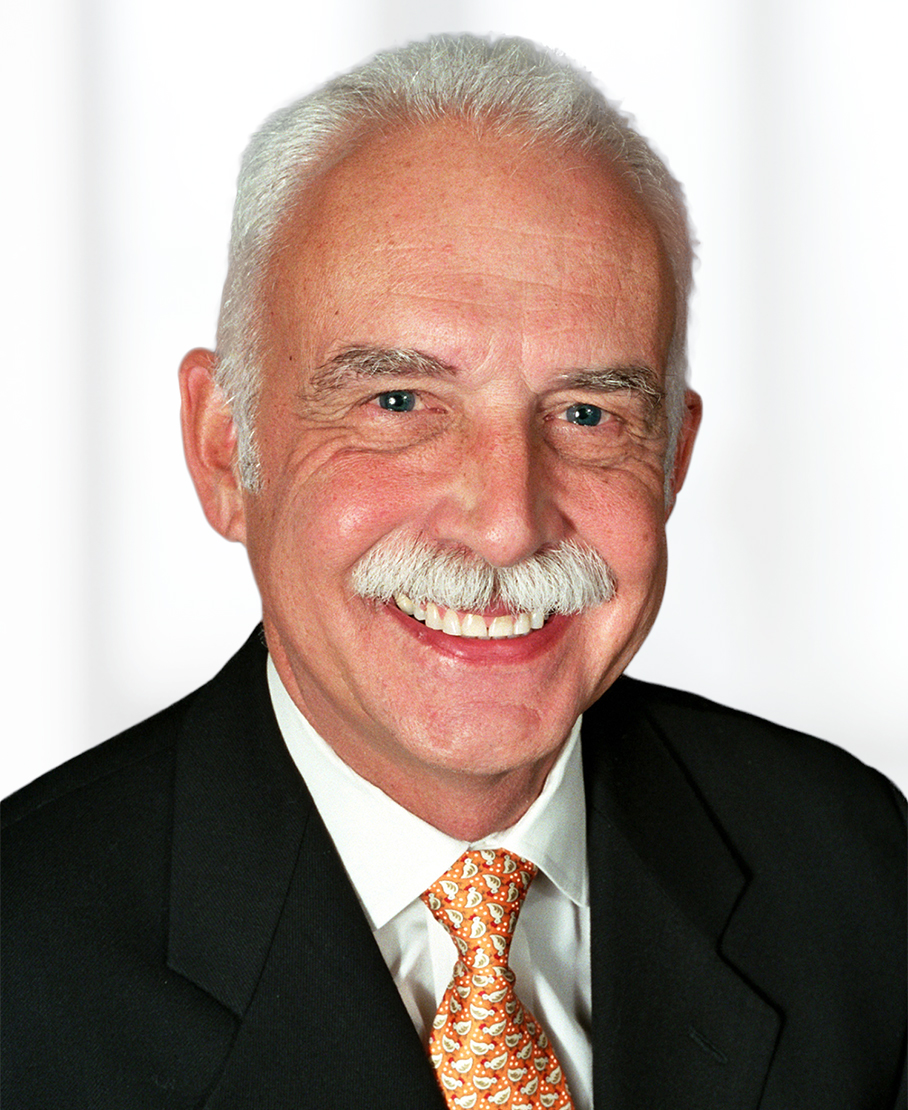 Jonathan offers practical and experienced guidance as to Pennsylvania and federal regulatory and reimbursement law to health care providers.

He has long and considerable experience in the workings of government-regulated health care private and public providers and deep knowledge of the organic law and regulations that define the present marketplace. He has long-standing relationships with key regulators and leaders and has an active fluency with the practices and policies of the Departments of Health, Insurance, Drug and Alcohol Programs, Aging and Human Services.

An attorney still has the ability to do good for his clients. Practical fairness and due process are possible in our current legal system.

His clients reflect a broad array of providers, payers and their associations, including:

Jonathan approach is one of full and realistic mutual examination of the issues, candid communication and timely problem solving.He is scrupulously honest and forthright and always civil to friend and foe. He focuses on relationships and on resolving differences through negotiation and advocacy in, if necessary, administrative tribunals and in the courts.

Jonathan and his husband have been together 35 years and married for 14 They have two active dogs and a busy cat. They like to travel widely and have been to all seven continents in recent years.

The AIDS Fund of Central Pennsylvania, past co-chairman

United Way of the Capital Region, board member, past campaign chairman, past board chair

Williams College co-class president and member of the Executive Committee of the Society of Alumni, nominated candidate for college trustee