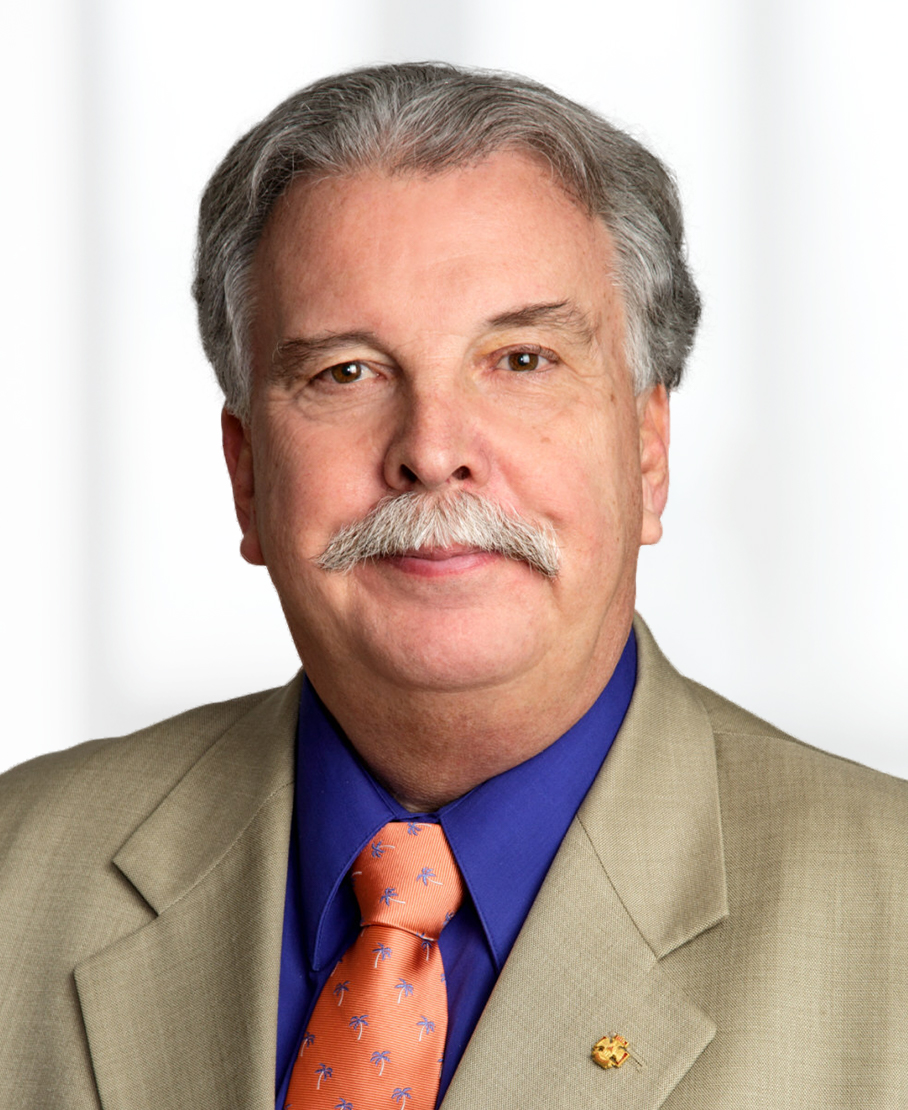 Prior to his years in the legislature, John was the Chairman of the Dauphin County Commissioners, Township of Derry Supervisor, worked as a senior safety specialist at Hershey Food and served in the United States Army and the Pennsylvania National Guard.

Outside the office, John enjoys spending time with his wife, Deb, their four children and six grandchildren. John is actively involved in his church and has served on the Church Council, as a Sunday school teacher, and was a member of both the Emergency Action Committee and the Congregation/ Pastor Committee.