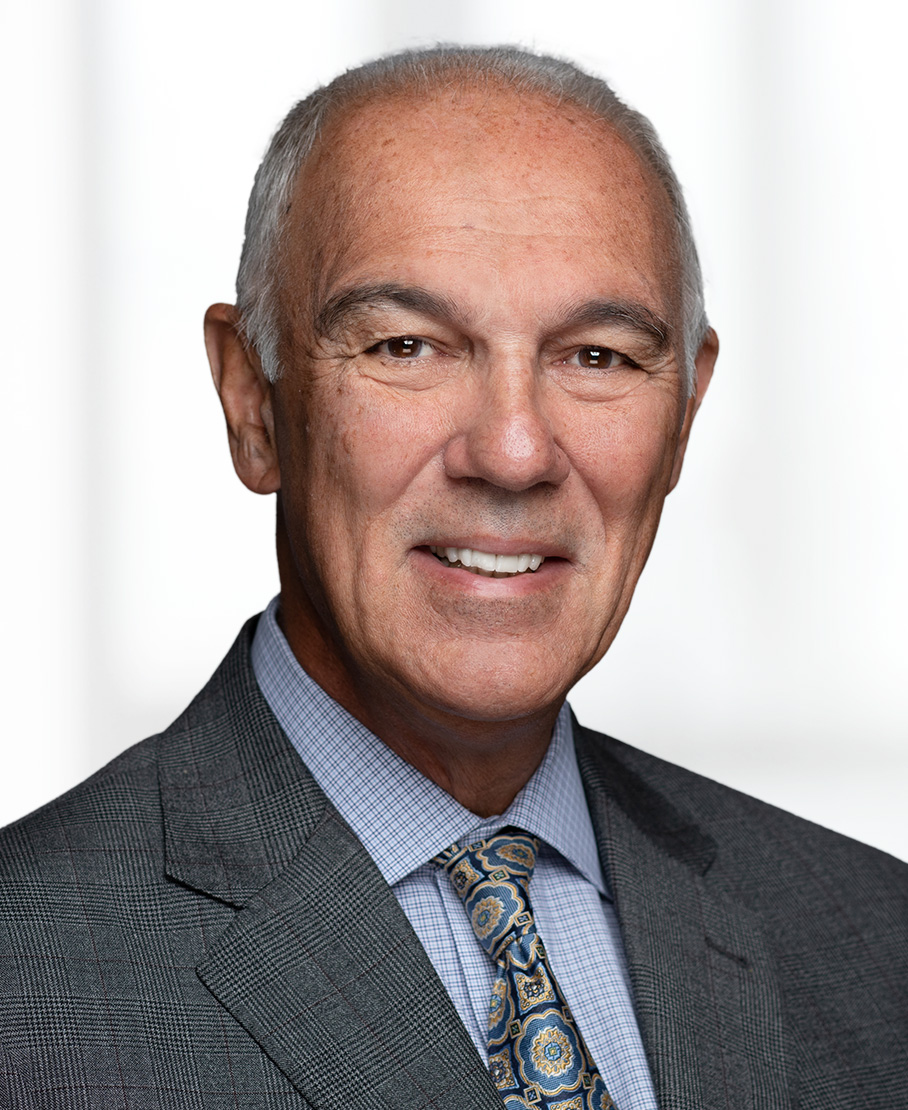 Jerry is a highly respected and accomplished attorney and former healthcare executive.

He most recently served as the President and Chief Executive Officer of Boca Raton Regional Hospital in Florida. During Jerry’s tenure, the hospital was ranked as the number 1 hospital in Palm Beach County, number 3 in south Florida, number 13 in the state of Florida by U.S. News and World Report. Additionally, under Jerry’s leadership, the hospital added several new services and partnered with the Charles E. Schmidt College of Medicine at Florida Atlantic University as a primary teaching site for internal medical and general surgery residency programs as the hospital evolved to an academic tertiary regional referral medical center.

Prior to his role at Boca Raton Regional Hospital, Jerry served as President and CEO of West Penn Allegheny Health System (WPAHS). Before becoming West Penn’s CEO, he served as General Counsel and led the growth of that health system from one to six hospitals and from $400 million to $1.5 billion revenue. He designed and implemented a plan to form WPAHS through the removal of Allegheny General Hospital, three western Pennsylvania community hospitals, and related physician networks from the Allegheny Health, Education, and Research Foundation (AHERF) bankruptcy, the largest health system failure in U.S. history.

As CEO of WPAHS, Jerry was responsible for an industry-leading financial recovery along with organizational growth and efficiency, that resulted in consistent profitability and saved Allegheny General Hospital, an iconic institution, from failure.

Having served in both capacities as a general counsel and a chief executive officer for several major health systems in Pennsylvania and Florida, Jerry not only speaks their language, but understands the challenges facing healthcare systems today and that the biggest changes are still to come. Jerry is known for his strong, ethical and transparent leadership, admirable work ethic and teamwork. He is passionate about patient satisfaction and provides guidance to healthcare executives on how best to achieve high levels of success within their own entities.

“Having served as a general counsel and CEO, I appreciate the value of great legal services coupled with a pragmatic approach to effectively and efficiently meet the complex challenges of healthcare.”

Jerry is married to his wife of 40 years, Terry Fedele, a former nursing executive and hospital COO. They have three children and four grandchildren in New York City, Pittsburgh and San Francisco. In his personal time, Jerry enjoys golf, bicycling around the world and photography.

University of Pittsburgh, Katz Graduate School of Business Board of Visitors

Current Executive in Residence, faculty member and Academic Program Coordinator for Healthcare Management at the Lynn University College of Business