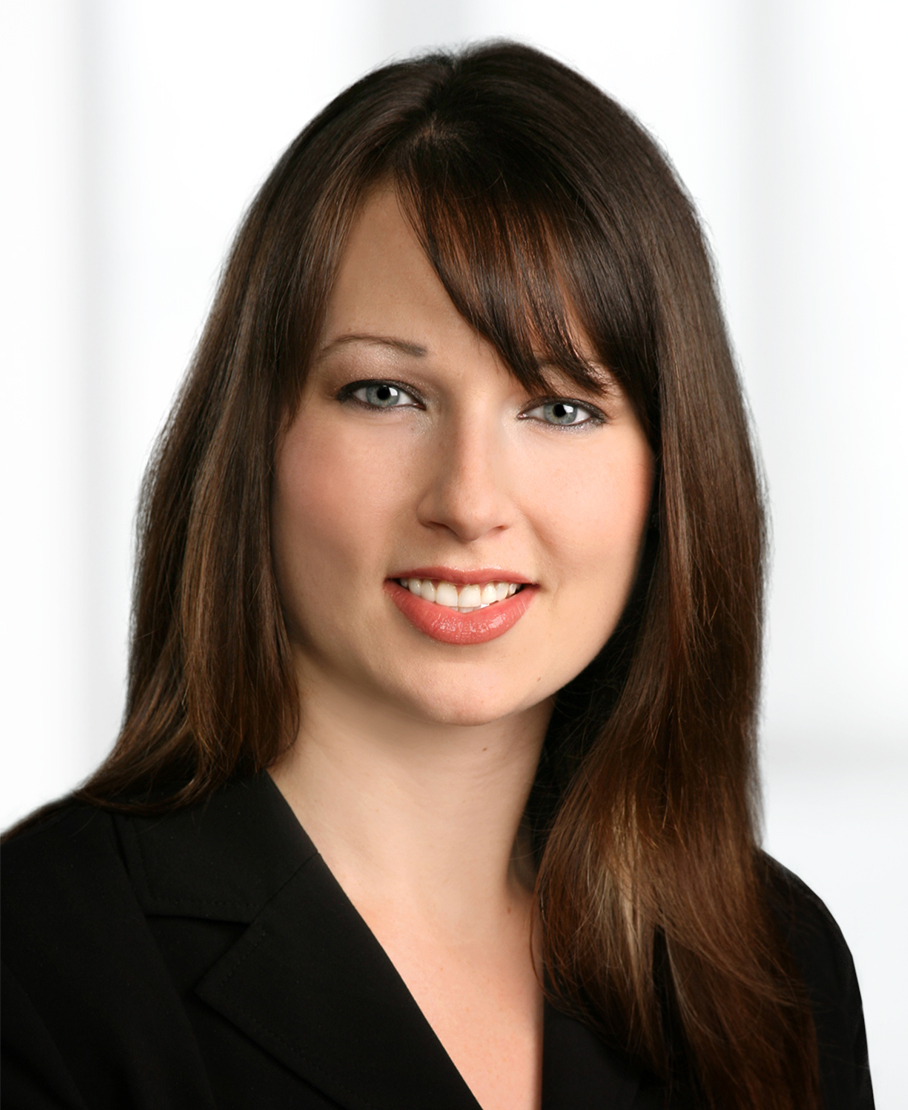 Jennifer Wilson is a patent agent in Buchanan's Intellectual Property section. Her practice focuses on the representation of high-technology clients in connection with patent prosecution in the electrical and mechanical fields. She prosecutes domestic and international patent applications in a range of technologies including computer/business methods, semiconductors, computer architecture and wireless technologies.

Prior to joining Buchanan, Jennifer was a patent agent in the Virginia office of a large-scale law firm where she drafted and prosecuted domestic and international patent applications involving electrical, electromechanical, biomedical engineering, automotive and medical device technologies.

Early in her career, Jennifer served as a patent examiner for the United States Patent and Trademark Office within its electrical division. As an examiner, Jennifer reviewed U.S. and international patent applications in a wide range of technologies, including transformers, capacitors, inductors, converters, integrated circuits, semiconductors, electrical switches and ignition coils.