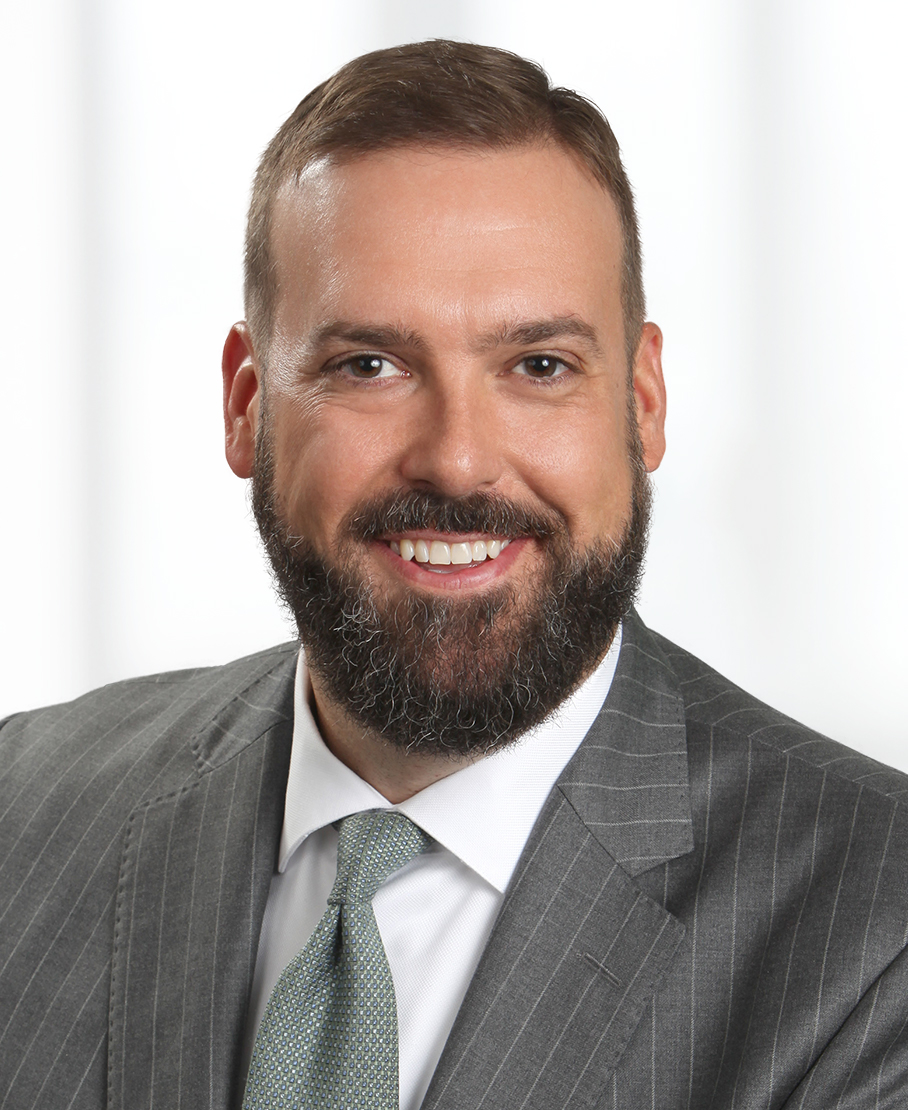 Jason focuses on transformative real estate projects that demand legal acumen and stakeholder engagement. Combining his real estate and municipal law experience with his government relations skills, he serves as trusted counsel to clients in these sophisticated, nuanced transactions.

Many of his engagements are in the public private partnership arena, where public policy, public funding, politics and private development overlap.  He is well-versed in traditional real estate and municipal law and regularly counsels clients with respect to commercial property sales, mixed-use developments, land use issues, commercial leases, and property tax issues.  He frequently advocates for his clients in front of elected officials, non-profit leaders, community groups and similar stakeholders.

Jason serves as the Co-Chair of the Firm’s Cannabis Industry Group, having predicted its emergence almost 10 years ago. He represents a variety of cannabusinesses in diverse matters such as licensing and regulatory compliance, entity structuring and real estate transactions. With Jason’s guidance, Buchanan’s Cannabis Industry Team was ranked in 2019 as a Tier-1 practice by Chambers, which was bestowed on only 8 other law firms in the United States.

Jason has been selected for inclusion in The Best Lawyers in America® consistently since 2018 under the Real Estate Law category. He was honored by his peers and selected to be on the 2012, 2013 and 2014 Pennsylvania Super Lawyers® Rising Stars list, which represents only the top 2.5 percent of lawyers in Pennsylvania. He has also been selected for inclusion in Chambers USA: America's Leading Lawyers for Business.

Jason treats his clients’ business like it’s his business. He understands that practical and prompt solutions are paramount. He views issues from both sides of the table to promote efficient negotiation and strives for fair resolutions instead of conflict.

I love my job. I’m blessed to be able to represent clients that are responsibly transforming the City of Pittsburgh into one of the most-awarded cities in the world.  In all of my engagements, I work hard to leverage the mutual interests of my client, the public and elected officials to deliver a win-win-win.

Jason’s blue collar roots in rural Southwestern Pennsylvania have given him an appreciation for all walks of life. He has a son and daughter that reward and frustrate him in amazing ways. He is an avid outdoorsman and resides in the Northside of Pittsburgh.  He has a strong interest in urban redevelopment, especially in the City of Pittsburgh. He is passionate about the future of our region and draws inspiration from working on projects that contribute to its success.

Board of Directors, Construction Junction