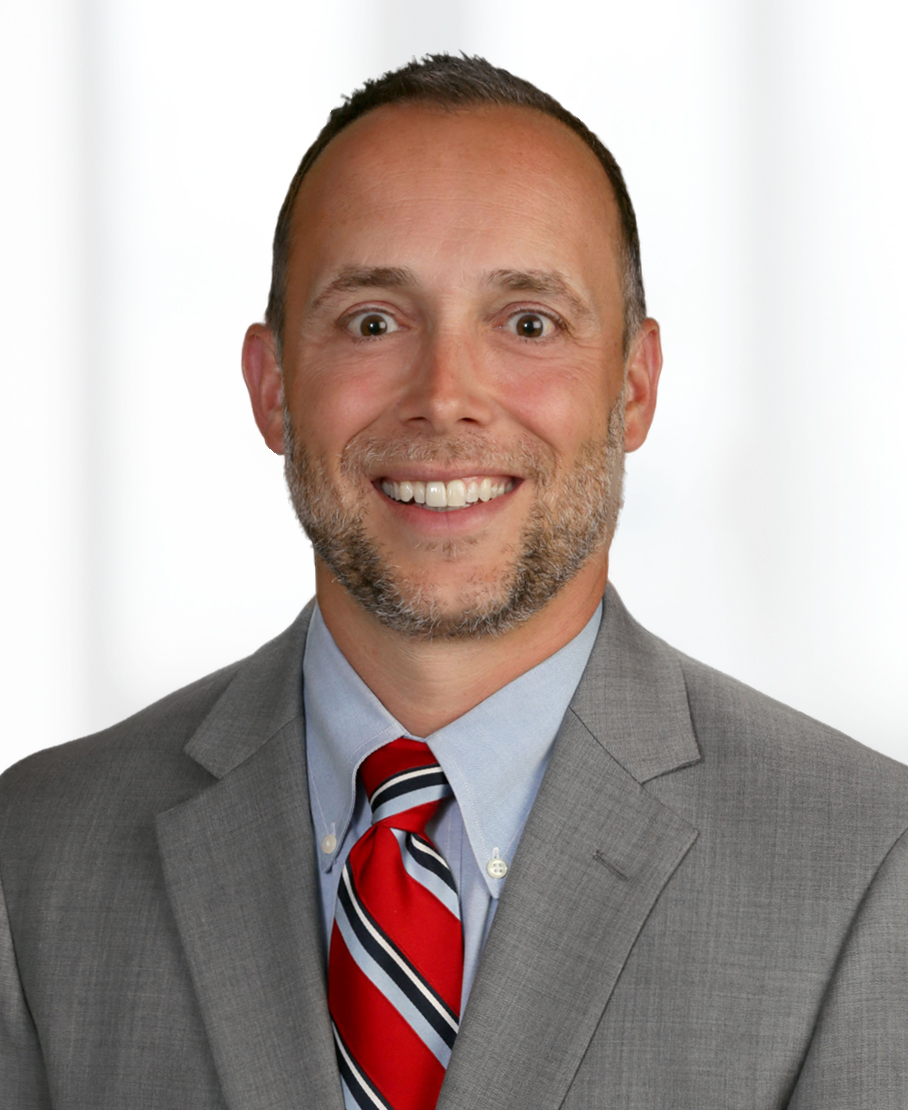 Eric P. Battisti is a state government relations professional with years of experience in legislative affairs. For the past decade, he has held various state government positions, including for the Department of State and the Pennsylvania State Senate.

Before joining Buchanan, Eric served as senior deputy secretary for legislative affairs for Pennsylvania Gov. Edward G. Rendell. The Governor's Office of Legislative Affairs serves as the principal representative of the governor in all issues and activities related to the legislative process of the General Assembly. In that role, Eric formulated and implemented a legislative strategy to carry out the administration's goals, policies and programs so key members of the Legislature were informed and aware of the administration's positions on the issues. He reviewed and analyzed legislation, laws and public policy and recommended changes to promote and support interests of the governor's initiatives.

He also gained experience developing and maintaining working relationships with targeted contacts in the legislative branch to educate them and to respond to information requests on the administration's positions and priorities.

Eric prepared, reviewed and submitted reports concerning activities, expenses, budget, government statutes, rulings and other items affecting administration policies and initiatives and consulted with staff and others in government, business and private organizations to discuss issued, coordinated activities and resolve problems facing the passage of initiatives.

In his former role he also negotiated contracts and agreements with federal and state agencies and other organizations and helped prepare budget for funding and implementation of programs and prepared analysis letters for the governor when legislation was finalized and made recommendations for action on the bill. Eric administered, interpreted and explained policies, rules, regulations and laws to agencies, boards, authorities and individuals under authority of the Governor's Office.