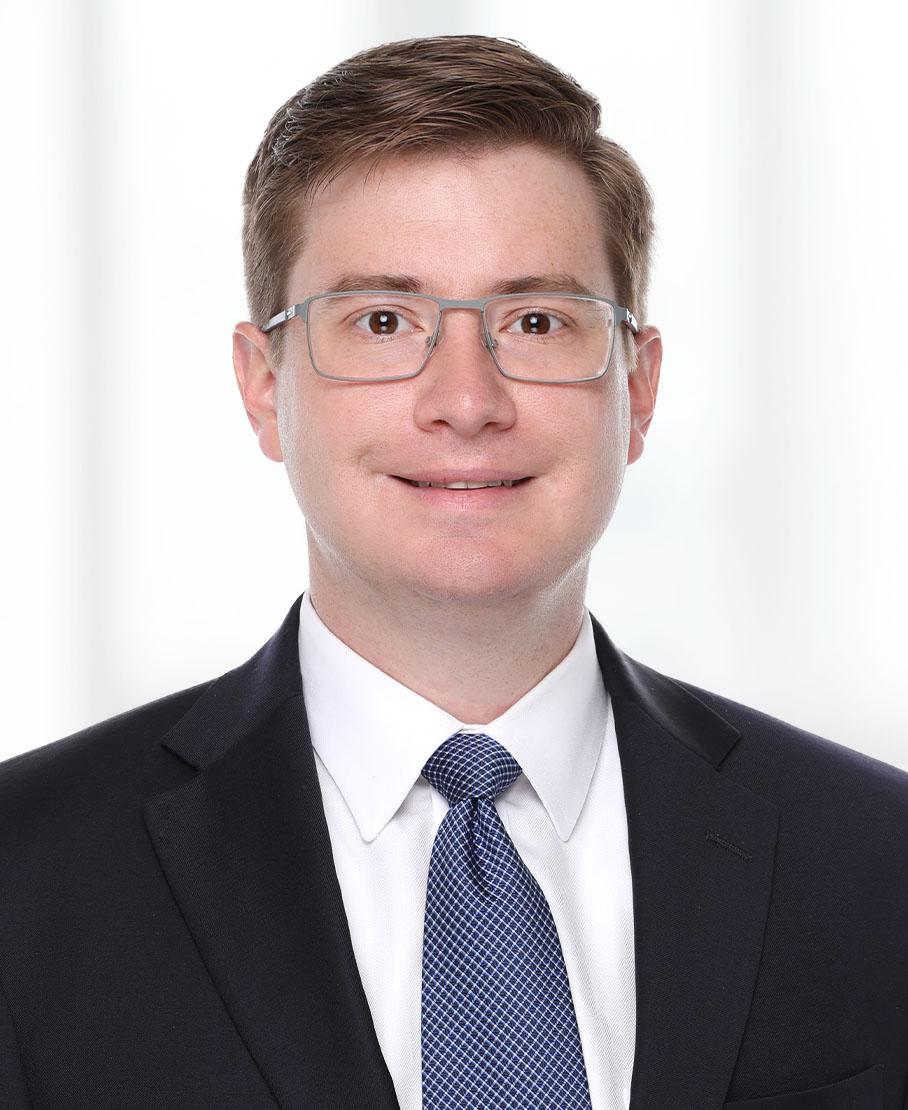 Drew enjoys spending his time out of the office with his wife and twin sons. He is also an active member of an alumni leadership committee for his alma mater.