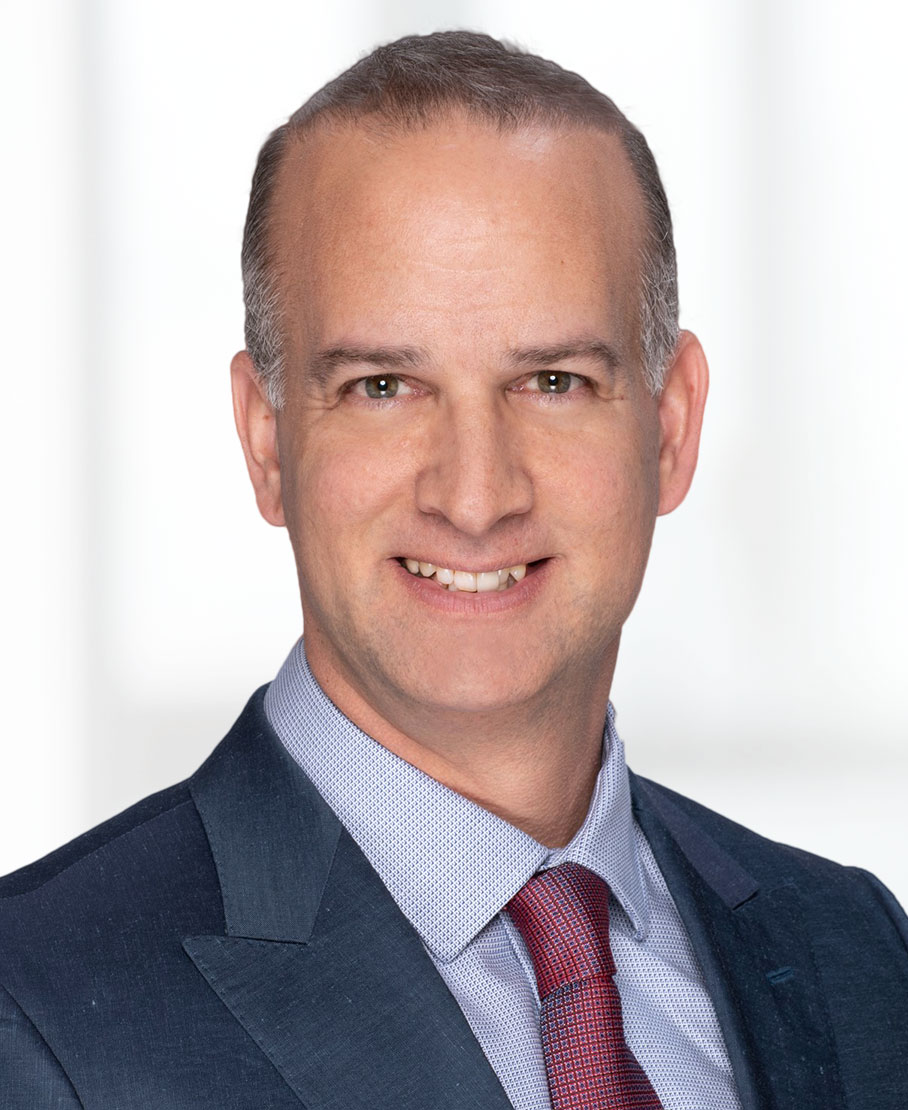 Daniel Gold is first and foremost a crisis manager, assisting clients with the impact and fallout from failed, distressed or at-risk transactions. Clients look to Dan for his counsel on all aspects of bankruptcy, business disputes, general corporate transactions, and the prosecution and defense of professional liability claims. Dan is also a problem solver for boards of directors and officers in matters of corporate governance and insolvency issues. He has overseen sales of businesses and commercial property, business reorganizations, errors and omissions (E&O) claims, the defense and prosecution of claims against directors and officers, and the prosecution and defense of fraudulent transfer and preference actions in bankruptcy cases.

Additionally, Dan has extensive experience negotiating cash collateral and debtor-in-possession financing issues, as well as plans of reorganization and liquidation. He is also skilled at negotiations and litigation of employment agreements for corporations and senior executives, as well as premium payments on behalf of insurers and administrative rent payments on behalf of commercial landlords.

Previously in his career, Dan served as a law clerk to the Honorable Paul G. Hyman, Jr. in the U.S. Bankruptcy Court for the Southern District of Florida. He was also a law clerk for Justice Paul Suttell of the Rhode Island Supreme Court. He has been listed in The Best Lawyers in America© for Bankruptcy and Creditor Debtor Rights in 2018, 2019, 2020 and 2021 editions and was also named to Florida Super Lawyers Rising Star list in 2009, 2010, 2012, 2013 and 2014.

Dan makes his clients’ problems and objectives his own. With each new client, he ensures he understands the problem and scope of the representation from their perspective. Dan develops a custom 360-degree strategy for each matter and explores all possible options – especially when it comes to companies facing financial distress. He strongly believes that financial distress is not a dead-end, but an opportunity for value to be liberated.

I endeavor to help my clients make sense of confusing legal issues by bringing about sensible and orderly resolutions.

Dan enjoys spending time with his two boys, including coaching their baseball teams. In addition, when he and his wife are not enjoying movies or books, they pick up their 25-year running argument of whether realism or idealism is the correct theory of human understanding and morality. One of these years, Dan will prove that he exists as more than just a mental construct.

Director of the National Cristina Foundation