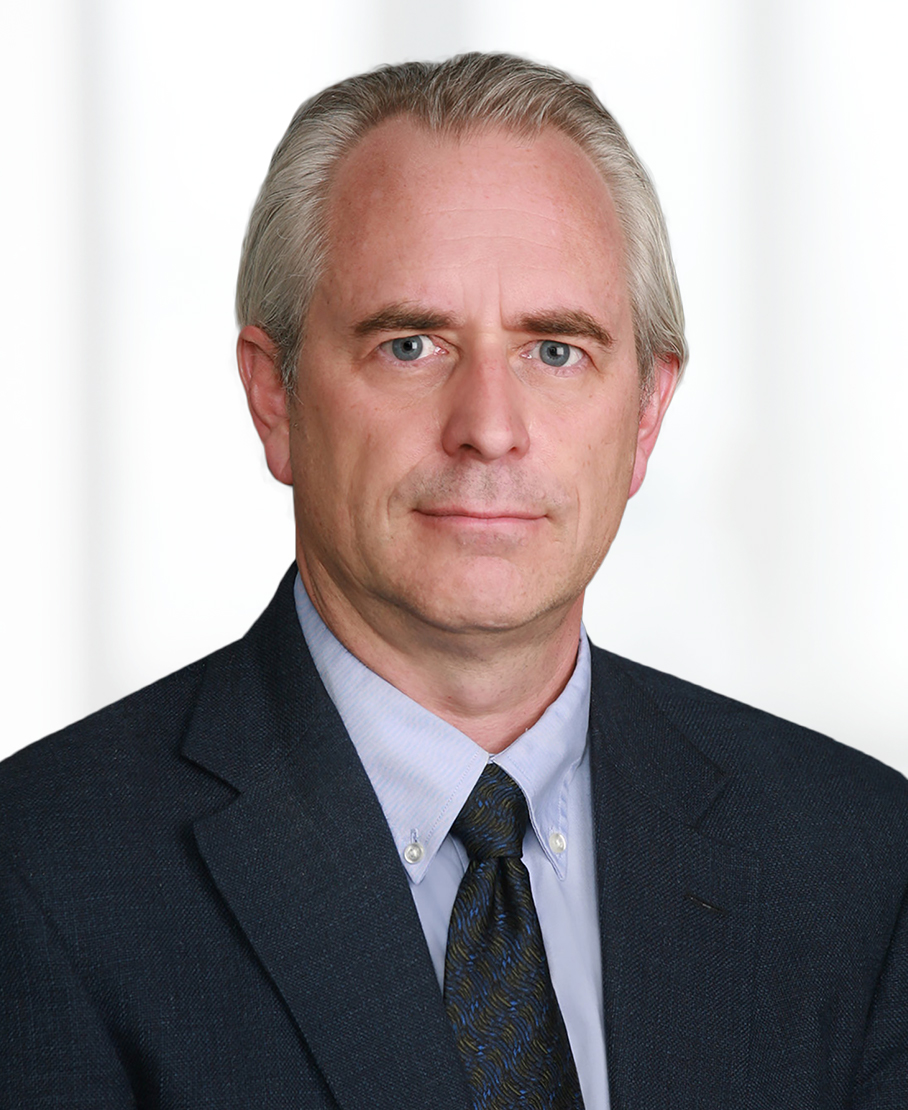 Visit BuchananPTABReport for insights and updates on USPTO PTAB.

Before beginning his law practice, Christopher earned a Ph.D. in molecular biophysics from Florida State University and worked as a research scientist at the University of Virginia and Harvard Medical School.

Christopher brought this scientific expertise to his work as a patent agent with Burns, Doane, Swecker, and Mathis, a patent boutique, while earning his J.D. from Georgetown University Law Center.

I am a scientist at heart. I like being in a field where I can support scientists and their important work.

With the addition of over 10 years as a patent lawyer, Christopher offers clients in-depth technical expertise in a variety of fields, including structural biology, magnetic resonance spectroscopy, bioinformatics, computational biology, biotechnology, nanotechnology, chemistry, materials and mechanical and computational sciences. He frequently brings this knowledge to bear, especially in cases that cross boundaries between conventional scientific disciplines.

Christopher understands the world at an atomic level and literally knows what makes people tick. Clients and colleagues enjoy working with him because of his sincere interest in their endeavors as well as his legal expertise.

Christopher was born and raised in the Midwest near St. Louis, Missouri. During his education and work as a research scientist, he studied at seven different universities across the country before settling down in Alexandria to begin his law career.

American Association for the Advancement of Science