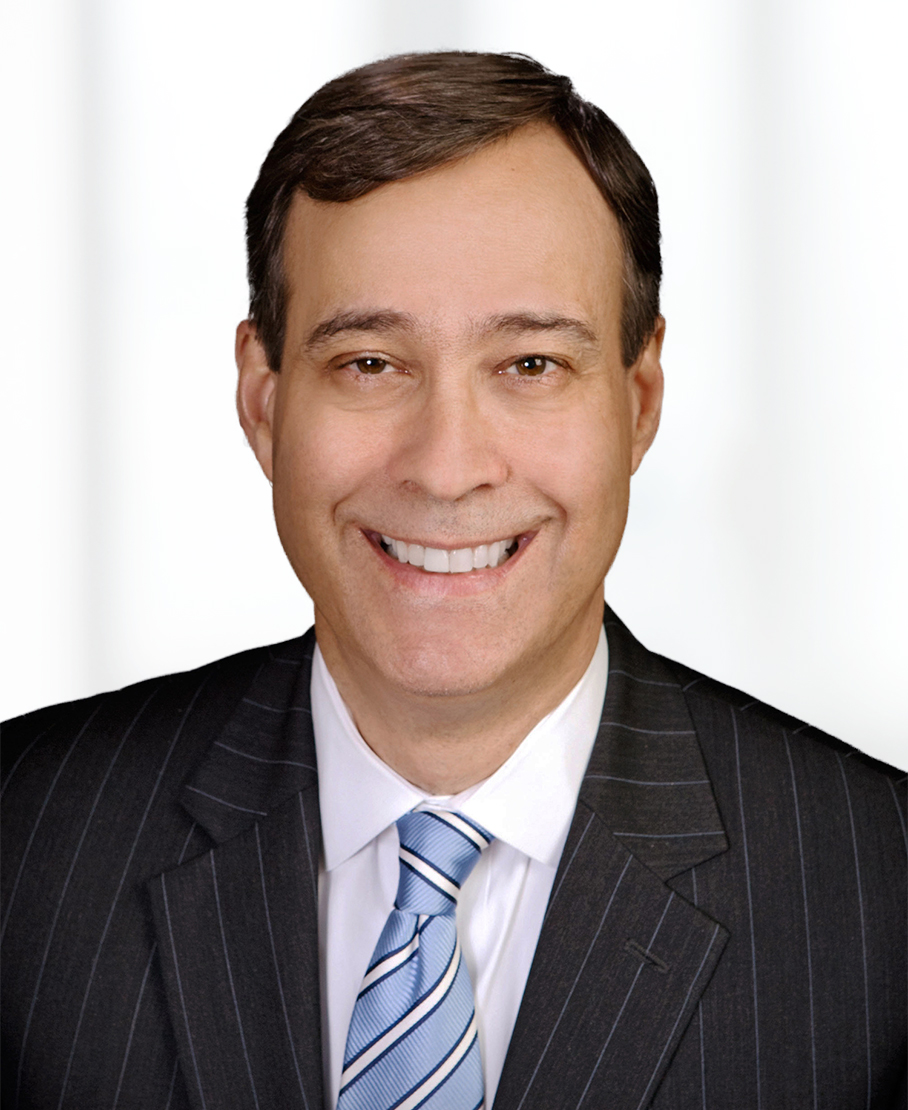 Brian has also been involved in landmark environmental and energy legislative initiatives for business clients for over 30 years. Brian has assisted industry groups in providing valuable input in the development of the Pennsylvania Land Recycling Act, regulations and technical guidance. Brian was involved in the development of deregulation programs for natural gas and electricity before the Pennsylvania Public Utility Commission and the General Assembly.

Brian has served as an advisor on Pennsylvania environmental and energy policy issues to three gubernatorial candidates, including former Governors Tom Ridge and Tom Corbett. He previously served on the transition teams for Governor Tom Corbett and Attorney General Mike Fisher.

Brian formerly was majority counsel to the Pennsylvania Senate Environmental Resources and Energy Committee. In this capacity, he drafted major state environmental laws, including the Oil and Gas Act, state Superfund Act, the Storage Tank Act, and the Municipal Waste Planning, Waste Reduction and Recycling Act.

Past President, Board of Directors, Pennsylvania Resources Council