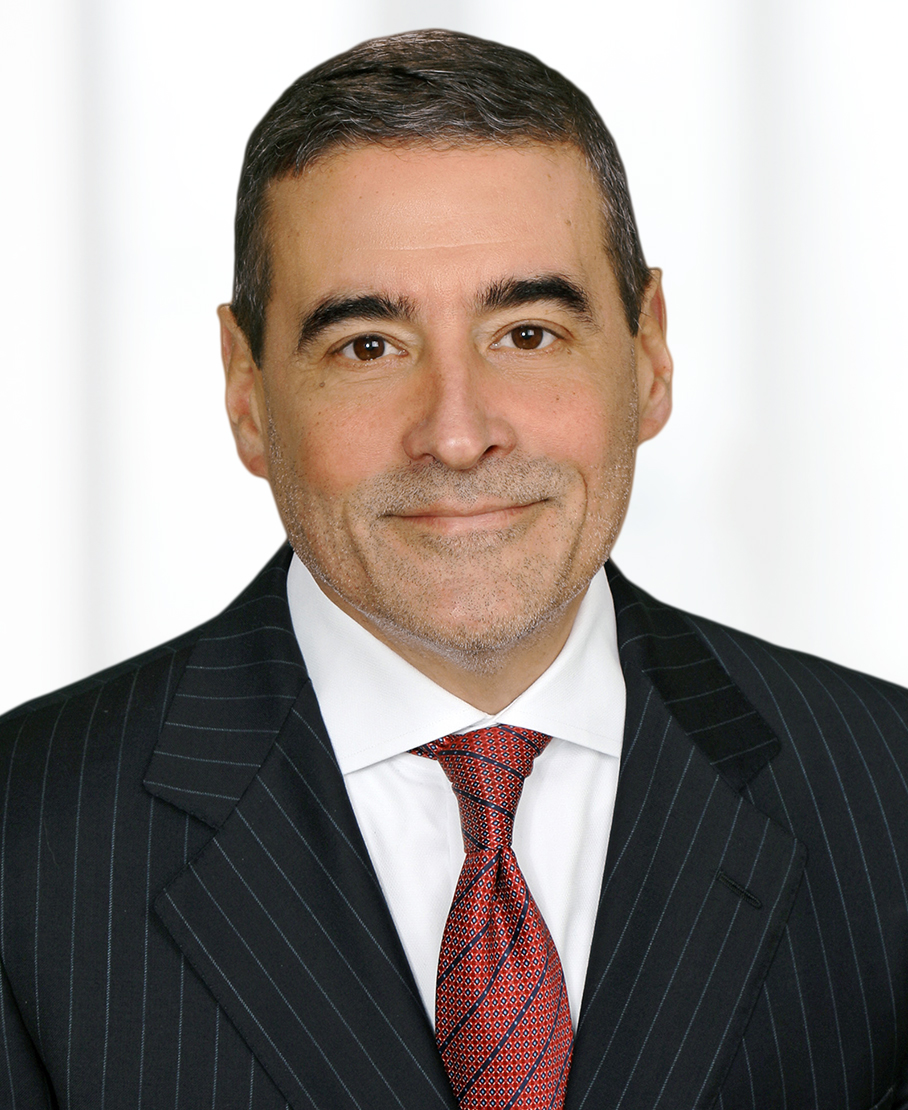 He has represented both public and private entities providing legal and government affairs representation in Public-Private Partnership (P3) transactions throughout the Mid-Atlantic Region. For example:

Andrew led a team of firm lawyers serving as Pennsylvania counsel for Pinnacle Entertainment, Inc. (NYSE-PNK) in acquiring The Meadows Casino in Washington, PA. The firm provided regulatory, corporate, financial, real estate and labor advice and counsel to Pinnacle during the transaction. Andrew worked directly on regulatory approvals for Pinnacle with the Pennsylvania Gaming Control Board, the State Horse Racing Commission and the Liquor Control Board to ensure seamless transition to and operation of the casino and racetrack by Pinnacle and its subsidiary companies.

Andrew has represented numerous public and private (profit and non-profit) clients in obtaining grants, loans and approvals from the state.

A former acting city solicitor for the City of Harrisburg, Andrew was responsible for supervising and representing the city in many actions in federal and state court and administrative forums. During his tenure with the city, from 1992 through 1995, Andrew served as solicitor and chief legal advisor to the mayor, City Council and various boards and commissions.

He assists in all “behind-the-scenes” work related to the project, including advising the client with respect to transaction form and timelines; negotiating and drafting agreements with financial advisors, infrastructure analysts and third-party vendors; and addressing related bidding issues and the continued preparation of the necessary agreements to close the transaction.

Clients find Andrew’s counsel to be both responsive and practical. And because he understands and has access to all of the firm’s legal assets in many disciplines, Andrew is adept at building teams with the right experience to handle any client need. Somehow, this multidisciplinary approach to transactions seems to go well with one of Andrew’s favorite out-of-office pursuits: cross-fit training.

By working with clients on every aspect of a transaction, I can maintain both the strategic perspective that keeps goals front and center and manage the many details that get the transaction done properly.

Penn State University, Smeal College of Business, President of the Board of Directors, 2018-2019

Committee for 250th Anniversary Celebration of the Founding of the Navy and Marine Corp and Tun Tavern Task Force, member, 2021-present

Pinnacle Foundation, past Board Member

Harrisburg Redevelopment Authority, past Board Member

Harrisburg Zoning Hearing Board, past Board Member

Harrisburg Young Professionals, past Board Member