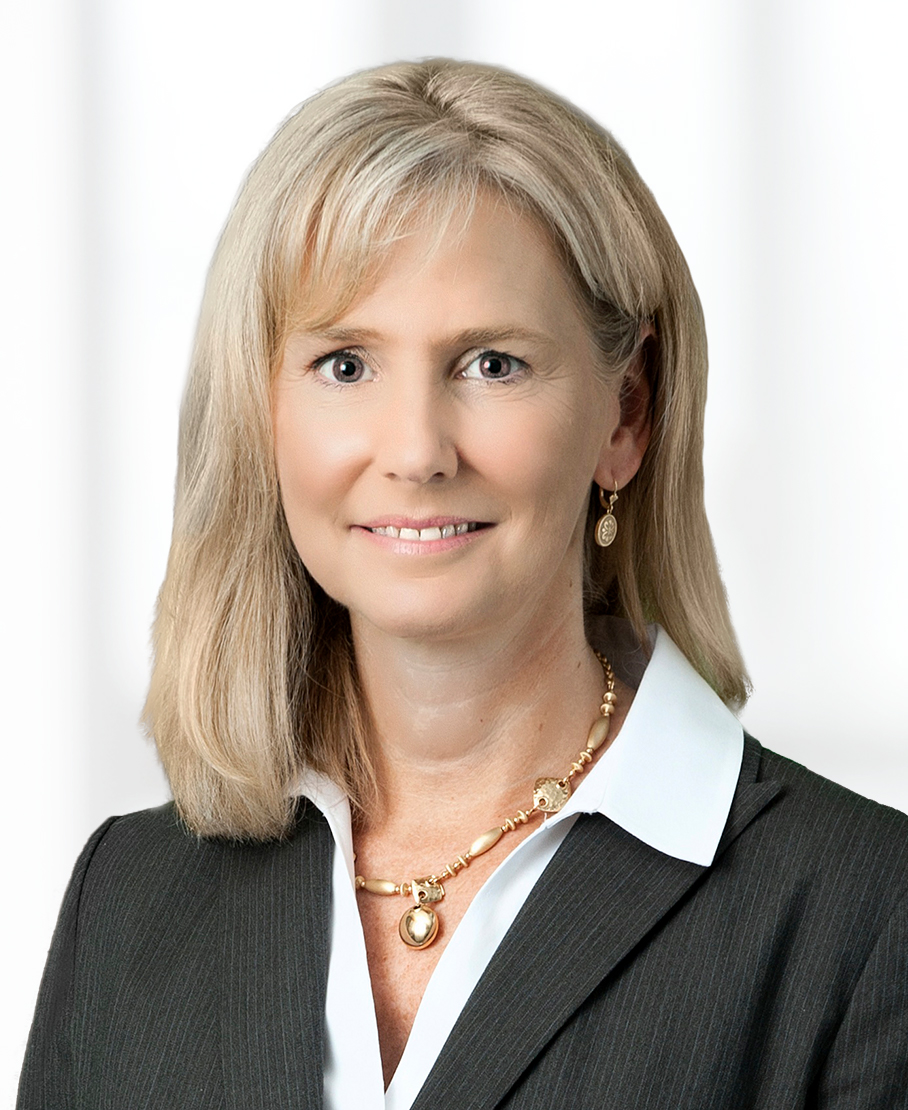 Amy Miller is co-head of the D.C. office and a member of the firm's Board of Directors.  She also oversees litigation in the D.C. Metropolitan area. Her practice focuses on high-stakes commercial litigation, business torts, contractual disputes and appeals. Her practice spans federal and state courts in Virginia, the District of Columbia and Maryland, as well other venues across the country. She also represents clients in arbitrations and administrative agency proceedings. Amy joined Buchanan after spending the bulk of her career at a large law firm where she defended numerous complex and class action lawsuits on behalf of major corporations, and also led appellate teams in these actions.

Amy began her law career in employment law, and continues that aspect of her practice today.  She defends employers against class action, collective action and single-plaintiff employment-related claims arising under all manner of federal and state laws.  These issues often involve a cross-section of workplace and business issues, including social media, privacy, and client/customer relations. She has led large-scale internal investigations, defended high-stakes external investigations, developed best practice and model policies and procedures, and led training and counseling sessions on risk avoidance.

Most recently, she has provided COVID-19 and vaccine-related counseling, served as national counsel for COVID-19 litigation, and advised on compliance with rapidly evolving and conflicting laws.

Amy’s clients rely on her for responsive, practical advice that is not only legally sound, but also recognizes their culture and business needs. She spends a great deal of non-billable time getting to know a client’s business and, just as importantly, the individuals who run the business. Bottom line: Amy becomes truly invested in each client’s success. Clients say that Amy is always accessible, provides valuable insights, and can be relied upon to “fix it.”

Prior to law school, she spent several years working in human resources and public policy, which has informed her common sense and cost-effective approach to solving problems with clients.

Amy was ranked in Chambers USA 2017 as a Recognized Practitioner, and was previously included in the Litigation: General Commercial category in the District of Columbia. She was also selected as a member of Virginia Legal Elite – Appeals in 2016. She was named to Washington, D.C. Super Lawyers list in the Securities Litigation category in 2013-2022, and was named to Virginia Super Lawyers Rising Stars in the Employment and Labor and Employment Litigation: Defense categories. In 2004, Washingtonian Magazine named Amy one of “Washington, D.C.'s Top Civil Defense Lawyers." In 2019, Amy was honored as an Emerging Woman Leader in Law by DCA Live. In 2022, Amy was recognized by Thomson Reuters as a Stand-out Lawyer, which is determined by client feedback.

When she’s not working, Amy loves reading, track and field, and travel. She is also an avid UFC fan, which fits perfectly with her love of winning in the courtroom.