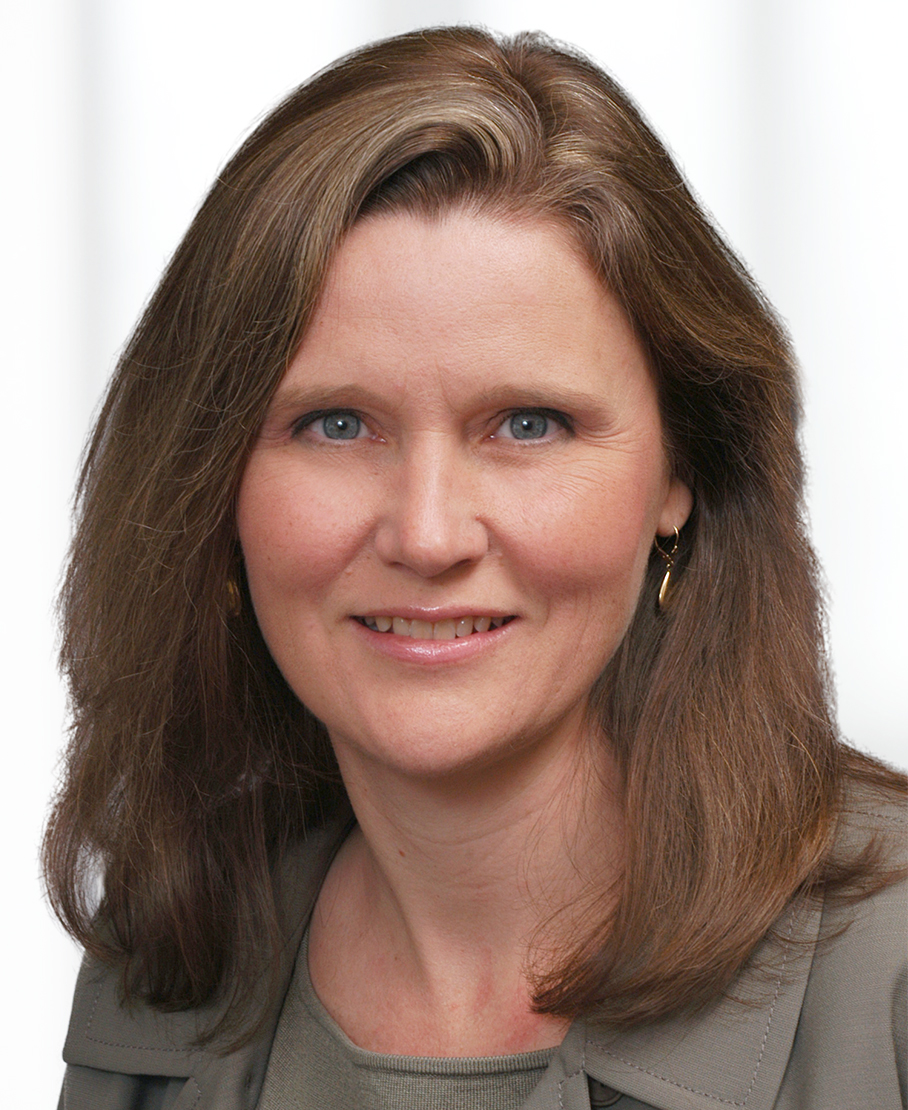 Alex also has significant appellate experience and expertise. After graduating from law school, Alex served as clerk for the Honorable Walter K. Stapleton of the U.S. Court of Appeals for the Third Circuit.